Raphael Varane should be the easy choice as winner of the Ballon d’Or, according to Michel Platini.

Lionel Messi and Cristiano Ronaldo have won the award five times each for the last 10 years, but their duopoly could finally be broken this year.

Luka Modric won the Best FIFA Men’s Player trophy after helping Croatia to the World Cup final, while a host of France players are likely to be in the running for the Ballon d’Or following Les Bleus’ triumph in Russia. Kylian Mbappe and Antoine Griezmann have both been viewed as contenders but France great Platini believes Varane is the clear choice after winning the Champions League with Real Madrid prior to claiming football’s biggest prize for his country.

“It has never been easier than this year to choose who is going to win the Ballon d’Or,” former UEFA president Platini told RMC.

“It’s a Frenchman who is going to win the Ballon d’Or. I hope so. There’s only one player who has won the Champions League and the World Cup – it’s Varane. There’s always the Ronaldo-Messi debate, but this year there’s only one, one who has won all that, his name is Varane. 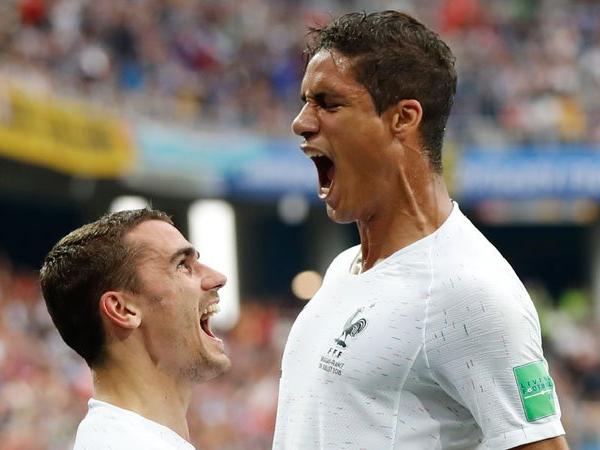 “He’s an excellent player. I would have voted for him, the results are the only objective thing, everything else is subjective.

“We can have opinions about Griezmann, Mbappe, [Olivier] Giroud, [Hugo] Lloris, Modric … But the only one who has won everything this year is Raphael Varane.”

Do you think the defender deserves the award?