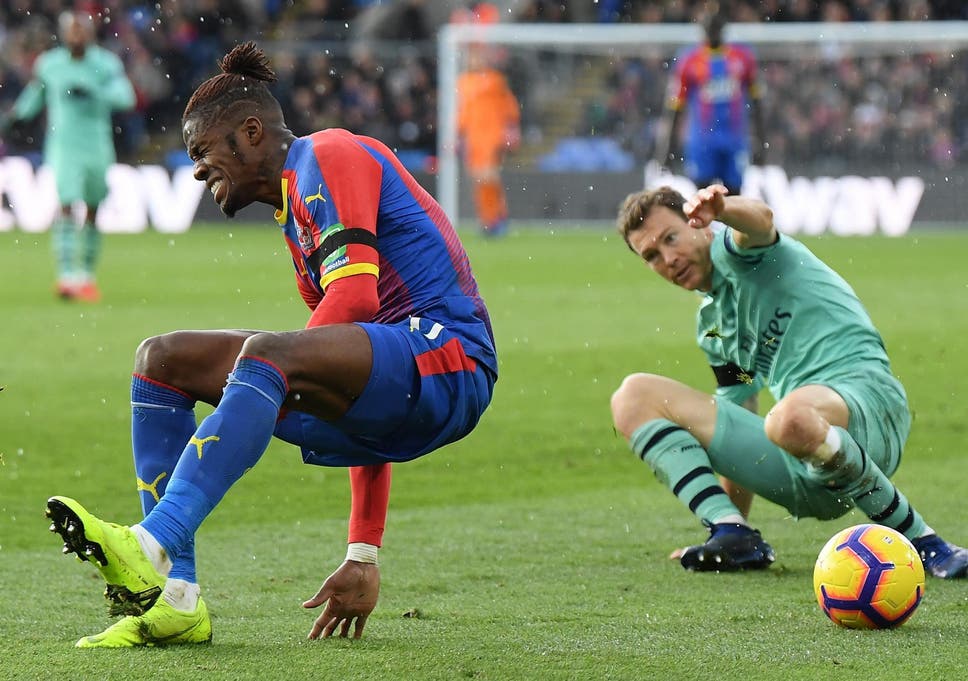 If you are a football fan ,when yourteam loses learn to accept  and move on.Do not go and start threatening players.Please. Crystal Palace forward Wilfried Zaha revealed he suffered racist abuse and threats to his family after being awarded a late penalty during the 2-2 draw against Arsenal on Sunday.

Ivory Coast international Zaha was caught by Gunners defender Granit Xhaka towards the end of the Premier League match, with Luka Milivojevic converting the resulting spot-kick to earn the Eagles a point.

Following Sunday’s match, Arsenal defender Xhaka said in a post-match television interview he thought the incident had been a “clear penalty”. 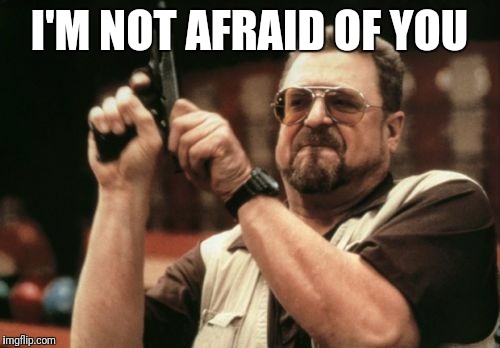 Nevertheless, Zaha again found himself in the spotlight, with accusations he had gone to ground and after a delayed reaction.

Zaha took to social media to stand up for himself following the match, and subsequently revealed in a post on his Instragram story on Tuesday that the abuse had escalated.

The Palace winger wrote: “For all the people taking it one step further and being racist and wishing death on my family I wish you and your families the best too x p.s my life is still very good despite your hate.”

Zaha could be back in action for Palace when they travel to Sky Bet Championship side Middlesbrough for a Carabao Cup fourth-round tie on Wednesday.