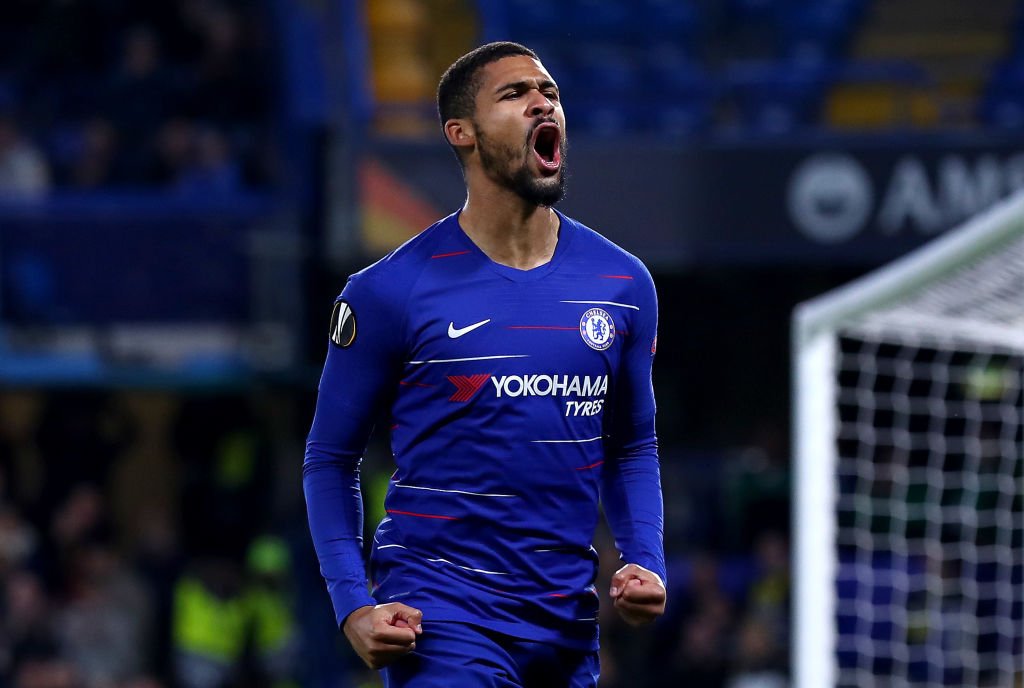 Ruben Loftus-Cheek was always going to be the story at Stamford Bridge – but it took him just 103 seconds to steal all the headlines.

The Chelsea midfielder has not hidden his disappointment at a lack of game time this season, BATE Borisov marking only his second start of the season.

With team-mate Ross Barkley thriving and stealing his spot in the England squad earlier this month it was always going to be a big night for Loftus-Cheek.

He spent little time making his mark against a poor Belarussian side. 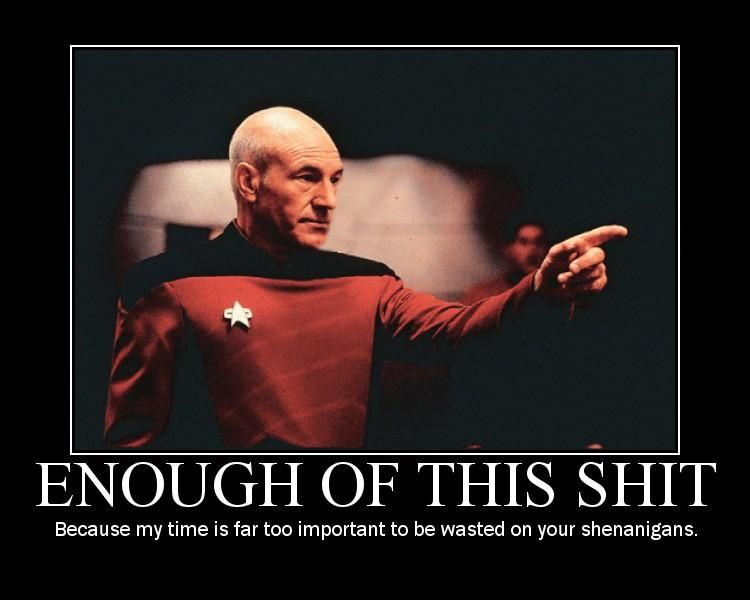 It took him eight minutes to score twice – his first goals in Blue in 30 months – and curled in a lovely third just after the break.

But it wasn’t only the goals that made him so impressive.

BATE had no answer for 6ft 3in Loftus-Cheek, who was not only able to drive into their defence like a runaway freight train, but also showed balletic feet on the few occassions the men in yellow ever got close.

Maurizio Sarri showed at Napoli, and earlier in this Europa League campaign, that he’s not a fan of rotation.

Proud to score my first ever hat-trick and buzzing with the win. A night to remember! 🔵🔵🔵 @ChelseaFC pic.twitter.com/agPELugK56

His belief in his starting XI may probably cost him silverware in Italy – his former side famously slowing down late in each of the last couple of seasons to allow Juventus to steal Scudettos.

Loftus-Cheek has been a major victim of that policy so far this season, but the big midfielder did all he could tonight.

Loftus-Cheek becomes the first Chelsea player to score a hat-trick in Europe since Didier Drogba in 2006!

Not bad company that 🙌

Both Gary Cahill and Andreas Christensen have also talked openly about the possibility of moving on if they don’t get game time. And while they were both on the pitch in body, BATE offered such little threat on the night that the defensive pair didn’t need to be on the pitch in mind or spirit.

The pair were very comfortable but it was a valuable 90minutes in case injury hits first-choice duo Antonio Rudiger and David Luiz.

Davide Zappacosta was arguably Chelsea’s most dangerous player on the night.

The maurauding right-back set up the first goal with a lovely turn and cut back, while it was his hard running that won the corner leading to the second.