Mohamed Salah became the quickest player to score 50 goals for Liverpool as he notched up his half-century against Red Star Belgrade on Wednesday night. Mohamed Salah made history on Wednesday night, hitting the 50-goal mark in fewer games than any other player in the history of Liverpool Football Club. Liverpool’s No. 11 has reached his milestone in only 65 appearances, beating Albert Stubbins, who achieved the feat in 77 games.

Making only his 65th appearance for Jurgen Klopp’s side following his move from AS Roma in June 2017, the Egyptian netted his first of the night on the stroke of half-time for goal number 49 after Roberto Firmino had earlier given the Reds the lead. And the winger did not have to wait long to make it a half-century for Jurgen Klopp’s side as he was gifted the opportunity from the penalty spot after Sadio Mane was caught in the face within minutes of the restart.

Salah’s first goal came on his Premier League debut – a 3-3 draw with Watford – in August 2017, with his debut campaign ending in an astonishing 44-goal haul. The former Roma man has now scored six in the current campaign, with his second against the Serbian champions bringing up his 14th in the Champions League as well. 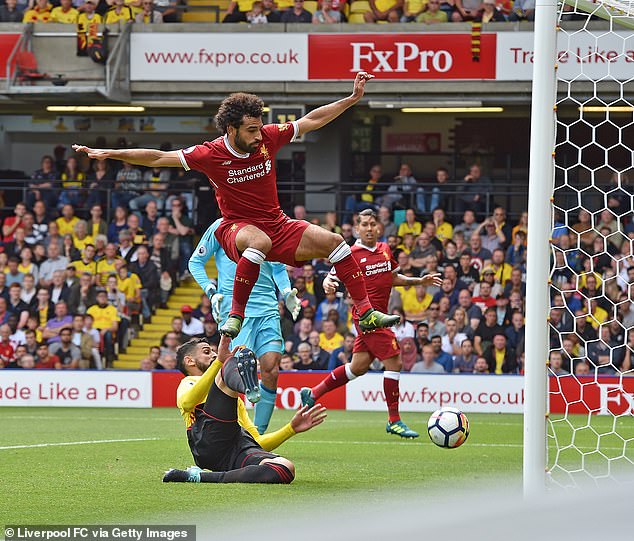 Much has been made of Salah’s apparent poor form so far this season, following an incredible first term at Anfield that saw him scoop multiple end-of-season awards. The Egyptian looked somewhere close to his best again on Wednesday, however, as Liverpool thumped Red Star Belgrade 4-0 in their Champions League clash.

Roger Hunt, the club’s second-highest goalscorer of all time, took 79 appearances to bag 50 goals, with George Allan, Jack Parkinson and Sam Raybould (all 81) not far behind.

Fernando Torres is the closest modern-day player on the list, with the brilliant Spaniard notching his half-century in 84 matches. Considering the legendary attacking figures to have represented the club, it really is a staggering achievement by Salah. 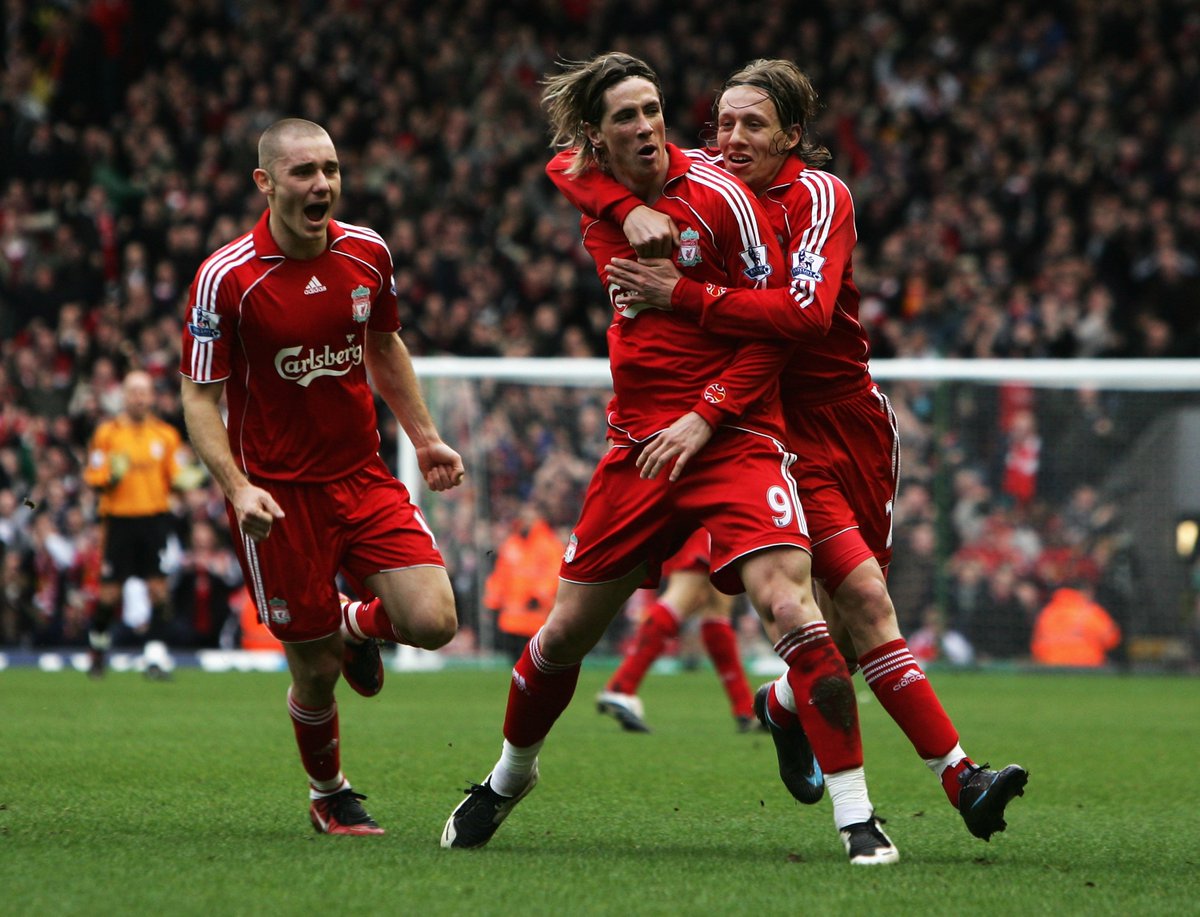 The 26-year-old, who struggled during his time at Chelsea between 2014 and 2016, came back to haunt his former side to notch his 15th goal for the club in November 2017. Salah’s 19th goal for the club won the the Puskas Award for best goal at FIFA’s The Best Awards in London this year.

Salah has scored just one-hat trick in his half-century and that was, in fact, four goals against Watford in March. The Egyptian played an instrumental role as Liverpool reached the Champions League final last campaign and scored some sensational goals en route to Kiev. Wednesday’s brace means it is six goals in 13 appearances in 2018/19—not bad for a player supposedly experiencing a crisis in front of goal!