A photo shop injustice to senator Malala has got journalists in trouble after police on Tuesday arrested three journalists for besmirching Kakamega senator Cleophas Malala. According to Malala and the police, they allegedly took the senator’s image, cropped the head and placed it on a naked body.

The photoshopped image was placed next to a nude woman reportedly under the instruction of a top government official. 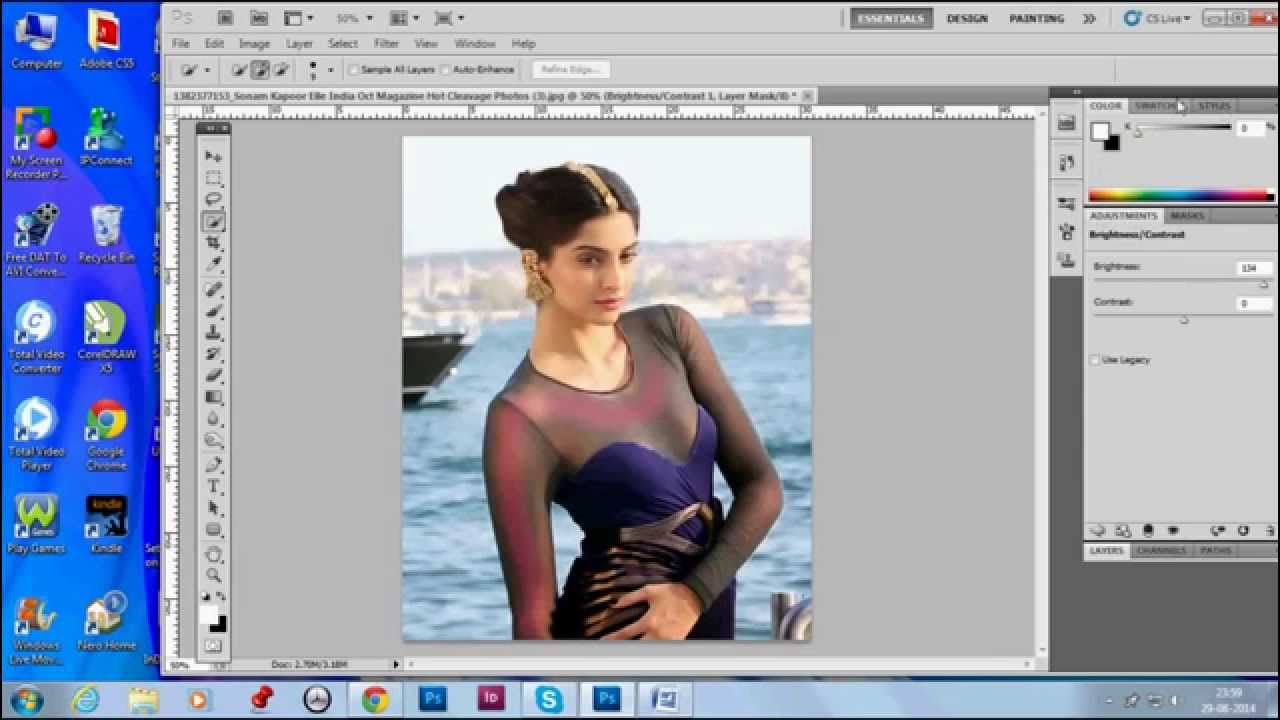 Malala said there was a demeaning photo of the said official in a lodging with a woman in a compromising position.

“When the photo went viral, the official told the journalists to photoshop the image and replace his face with mine,” Malala said.

“I was tipped about what happened and I got police to arrest the journalists,” Malala said at Bunge Media Centre on Wednesday.

Malala further claimed that the official paid the journalists Sh 5,000 through M-Pesa.

He says he has in his possession WhatsApp messages shared between the official and the journalists.

“The journalists’ phones and laptops have been confiscated. We are going to record a statement with the DCI,” Malala said.

The three journalists were released and are expected to report back to the KICC police station on Thursday, an officer handling the case said.

The Computer Misuse and Cybercrimes Act proposes punishment of up to Sh 5 million fine for those who spread false information electronically.

Under the said law, those who intentionally publish false, misleading or fictitious data, or misinforms — with intent that it shall be considered or acted upon as authentic, with or without any financial gain — commits an offence.

President Uhuru Kenyatta has signed the Cybercrimes Bill into law, meaning you will pay Sh 5 million if you spread false information electronically.

The signing of Computer Misuse and Cybercrimes Bill, 2018 took place at State House in Nairobi on a Wednesday.

The law criminalises abuse of persons on social media, removing the legal lacuna that existed.

The Act – which spells out stiff punishment to cyber criminals – provides for timely and effective detection, prohibition, prevention, response, investigation and prosecution of computer and cyber crimes.

This includes search and seizure of stored computer data, record of and access to seized data, production order for data, expedited preservation, partial disclosure, real-time collection and interception of data.

The Act establishes the National Computer and Cyber crimes Coordination Committee and facilitates international co-operation in dealing with computer and cybercrime matters.