Harambee Starlets will make a second successive appearance to the Africa Women Championship (AWCON) following the disqualification of Guinea Bissau from the bi-annual continental showpiece.

Starlets had lost 3-2 on aggregate to the West Africa Nation in the final qualifying round, but an appeal would be lodged by Football Kenya Federation thereafter over the eligibility of six players who played a part in the qualifier.

The decision was communicated by Caf through a letter sent to FKF on Wednesday.

“On the 9th of June 2018, Kenya submitted an official protest before Match no. 30, Equatorial Guinea vs. Kenya which was played in the frame of Total Women’s Africa Cup of Nations – Ghana 2018,” 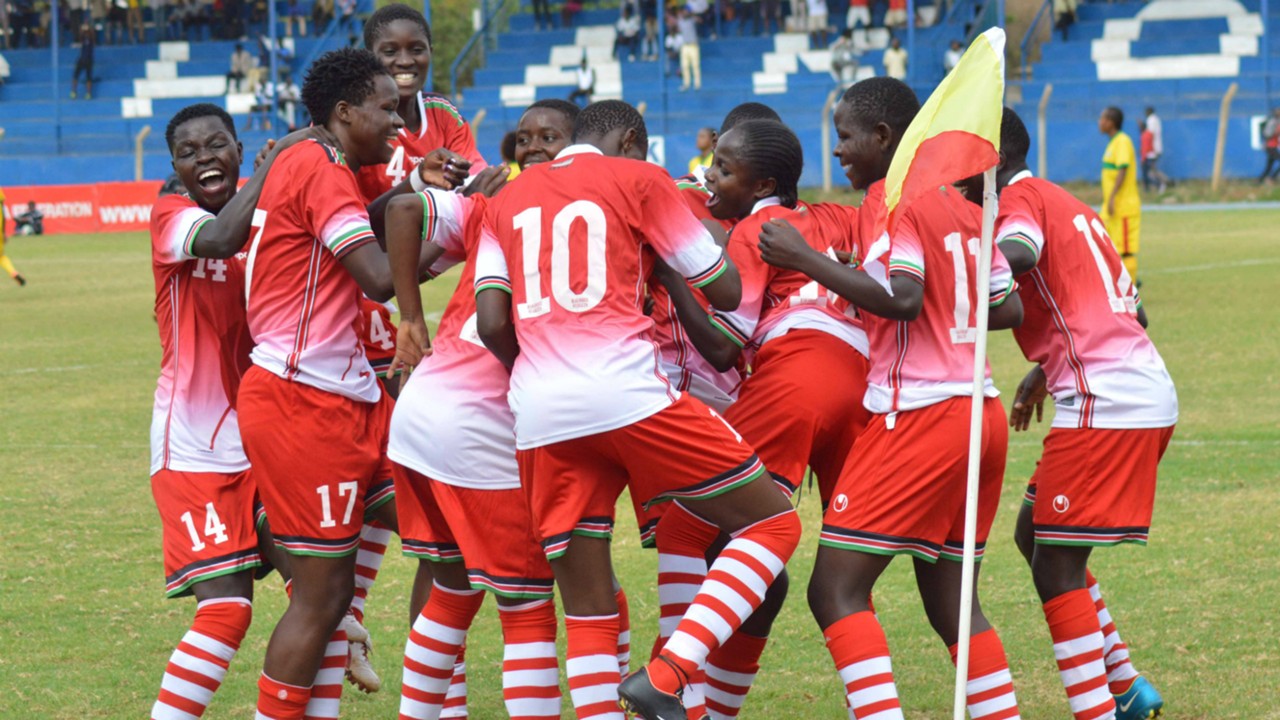 “In their initial letter, Kenya was protesting the eligibility of 6 players, however, they only maintained their protest regarding one player: Anette Jacky MESSOMO. The player in question was allegedly of Cameroonian nationality and had played for several European based clubs,” read part of the letter sent to FKF General Secretary/CEO Robert Muthomi following a CAF Disciplinary Board hearing at the CAF Headquarters in Cairo, Egypt.

“Considering CAF Statutes; CAF Regulations, in particular the Regulations of the Women AFCON 2018; and the CAF Disciplinary Code, the Disciplinary Board decides that Kenya’s protest is upheld; A sanction of 10, 0000 USD (Ten Thousand Dollars) is imposed on the Equatorial Guinea FA; and Equatorial Guinea’s Team is disqualified from the TOTAL African Women’s Cup of Nations 2018,” continued the letter.

Starlets will be making a second appearance at the competition following their maiden bow in 2016. They lost all their three matches to Mali, Ghana and Nigeria.