Jose Mourinho will face his former club Chelsea next weekend as United look to put a stop to their poor run of form. Ahead of the game, Jose Mourinho has commented upon new Chelsea boss Maurizio Sarri.

‘I never met him or played against him’
Speaking about Sarri ahead of Chelsea, Mourinho stated:

“When I was in Italy from 2008-10, he was not in Serie A. I never met him or played against him. I just follow football and lately the good work he did with Napoli.

“In England, all the good managers have the desire to come. It’s a crazy competition with a high level so I think every manager has the dream to come so he had the chance to come.“He has a fantastic team, fantastic players and squad – I think he has conditions to do good work.”

With Chelsea and Manchester United set to square off on Saturday the 20th, the two sides come into the game in very different form.

Chelsea have had a superb start to the season under their new manager.

This excellent start puts Chelsea joint top of the league heading into their game with United.

They also saw off Liverpool in the League Cup and have won both of their Europa League matches.

Manchester United, on the other hand, have started the season poorly.

United sit in 8th place in the league and have already lost three of their eight league games.

Two of their losses coming against Brighton and West Ham, two winnable games.

Man United have also been knocked out of the League Cup by Derby County.

Related: Why Paul Pogba will not be leaving Manchester United.

Meanwhile Man Utd assistant coach, Micheal Carrick would rather not discuss the atmosphere at Manchester United amid rumours that Jose Mourinho could face the sack at Old Trafford.

Mourinho’s long-term future is in doubt at United with reported unrest in the squad, his bad relationship with Paul Pogba and their poor league position.

The Portuguese boss gave Carrick a role in his coaching team after the former England international retired from playing at the end of last season and he has now been tipped as a potential temporary replacement if his mentor was to leave. 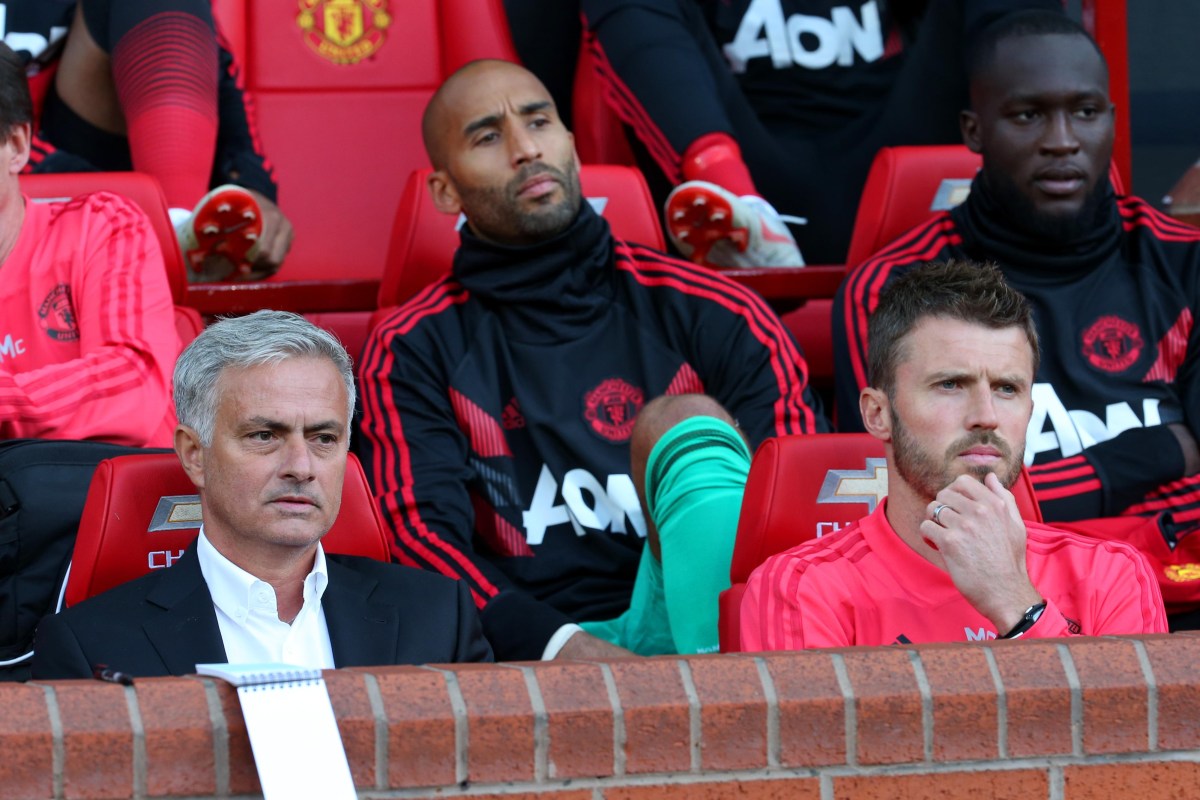 They are seven points adrift of Liverpool, Manchester City and Chelsea in the Premier League and were dumped out of the Carabao Cup by Championship side Derby County.

“Yeah… I wouldn’t really want to get into that, to be honest with you,” Carrick said when asked by the Manchester Evening News about the current atmosphere at the club.

On Mourinho, Carrick added: “The biggest thing is he’s a winner. He’s desperate to win, he’s won wherever he’s gone.

“We’ve won trophies since he’s been here, we’ve got to win more, that’s what we strive towards but that’s the biggest thing for me, he’s a winner.

“He’s been unbelievable to me, he’s helped me, gone out of his way to make me feel a part of his team, and trust is the biggest thing, he’s trusted me.

“So that’s a huge thing for him to do and hopefully I can repay him for that trust.”