Harambee Stars are set to host Ethiopia in round four of the 2019 Africa Cup of Nations (Afcon) Group “F” qualifier on Sunday afternoon at the Moi International Sports Centre, Kasarani, kick-off 4pm.

The two nations settled for a barren draw in the first leg in Bahir Dar on Wednesday with Kenya aiming to capitalize on home advantage to enhance their qualification chances with victory against the 1962 continental champions.Well here are the key battles in the return leg Match. 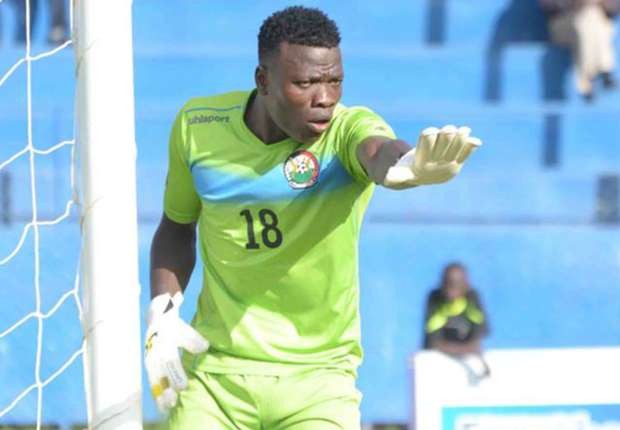 Who will be top to propel his team in this crucial encounter between the two goalkeepers? Matasi put in a convincing show in the first leg his main undoing however was on poor ball distribution from goal kicks, something he will have to rectify. The Tusker custodian is yet to concede in these qualifiers and will be looking to make it three clean sheets in a row. His counterpart Assefa, who has emerged as first choice after displacing Abel Mamo, was poor in handling crosses despite keeping a clean sheet in the first leg. Stars can capitalize on this weakness through set pieces.

Musa has matured since joining Zambian giants Nkana and looks to be a sure starter for Sebastien Migne in central defence alongside Brian Mandela. Musa’s timing and judgement stood out on Wednesday in what turned out to be a frustrating afternoon for Ethiopia’s star striker Getaneh Kebede. The 26-year-old scored against Stars in the 2-0 win in June 2016 during the Africa Nations Championship (Chan) and will brace for another tough battle against the former Gor Mahia skipper.

Olunga was an isolated figure in the Wednesday fixture partly because of the astute defending from St. George centre back Abdulkerim Mohammed. The latter, partnering his St. George teammate Asechalew Tamene managed to contain the lanky forward but they face a stern test as the Japan-based striker will have all the support behind him as Kenya go all out attack. With 16 goals for Kenya, Olunga will be the man to watch.

Wanyama was the subject of stick for his below par contribution in Bahir Dar, easily losing possession and allowing Ethiopia gain control of the midfield. At the heart of Ethiopia’s dominance was the diminutive Shemeles Bekele whose clever feet caused Kenya many problems. The Petrojet number 10, who roved from one half to the other creating a couple of scoring chances, could find it difficult if Wanyama produces his combative A-game in this tie. 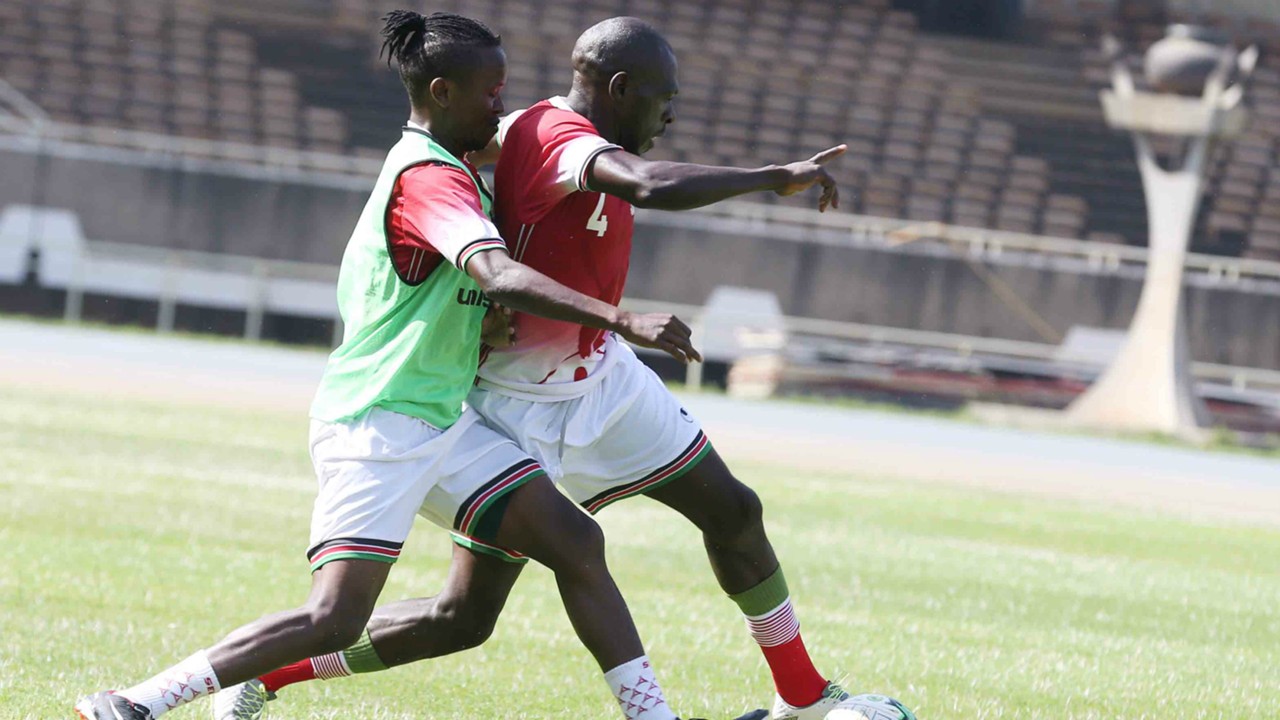 Predominantly a defensive midfielder, Panom, 23, has attacking instincts and is also good on set pieces. He is a hard tackler and was happy to do the dirty work on Wednesday. A bully off the ball and a visionary distributor on the ball, Panom kept Kenya’s creative conduit Kahata silent in Bahir Dar. With Kenya out to get maximum points, Kahata will have to escape the attention of the El Gouna midfielder.