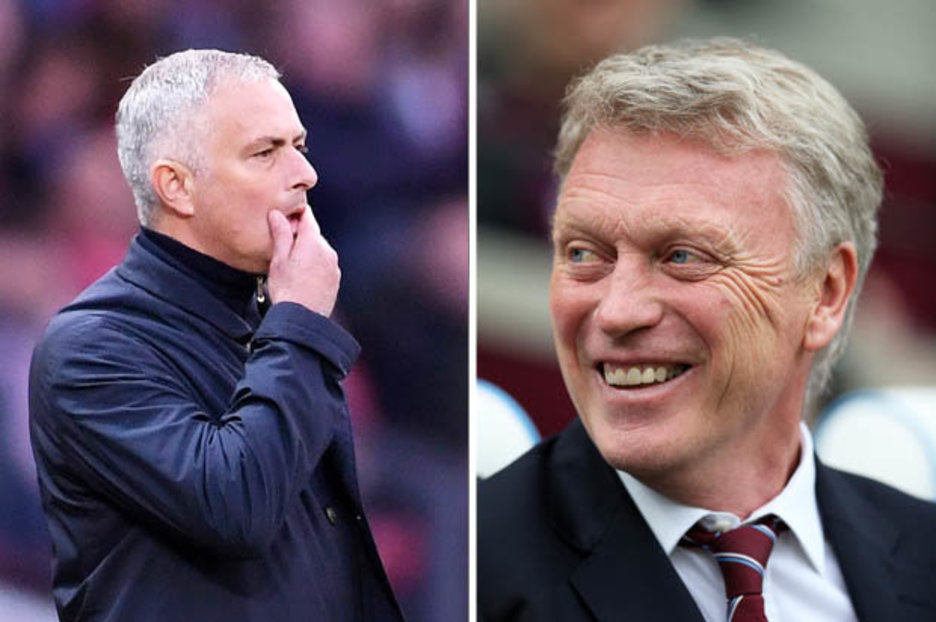 The Portuguese coach has come under criticism for his playing style, results and handling of players in recent weeks, while he has had a very public feud with Paul Pogba.

And it looked to be getting worse on Saturday until the 70th-minute when goals from Juan Mata, Anthony Martial and Alexis Sanchez pulled United back from two goals down to beat Newcastle 3-2.

“The big thing is that Jose has got himself a fantastic result at the weekend,” said Moyes.

“It doesn’t matter how you win but he did it in good style, beating Newcastle.

“I think that could settle things down a little bit. It takes time for all managers at Manchester United. “Jose has been given time and I’m sure given more time – he’s a winner and I’m sure he will go on to prove that.”

While the Scot says he is in “no hurry” to get back into management after losing his job at West Ham.

“I have had offers to go to other parts of the world and manage in different places,” Moyes added. “I’ve had some offers back here as well.

“I’m waiting on the right one and going to try and choose the right one. We really enjoyed out time at West Ham last year.

“We had a great time, were really successful in where we took West Ham from to where we ended up.

Nemanja Matic is a doubt for Manchester United’s Premier League clash at Chelsea on Oct. 20 after being sent home from international duty with Serbia because of a back injury, sources said. 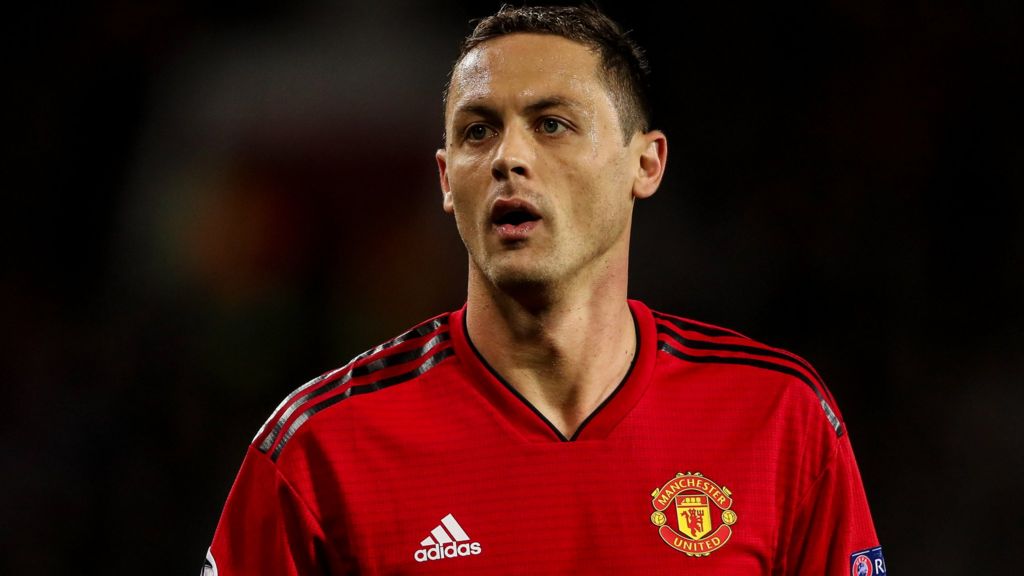 Jose Mourinho faces a nervous two weeks while 11 first-team players spend time with their countries. Matic is the second player to return to the club with an injury after Luke Shaw was ruled out of England duty. The United manager cannot afford any more injury problems as he prepares for a critical six-game spell.

Mourinho, who is set to meet executive vice-chairman Ed Woodward in London this week as speculation continues about his future at Old Trafford, eased the pressure on his position by guiding United to a dramatic 3-2 win over Newcastle last Saturday.

His team will be back in action against Chelsea following the international break before games against Everton, Bournemouth and Manchester City, as well as two Champions League clashes with Italian champions Juventus.

Matic was in line to play UEFA Nations League games against Montenegro and Romania but on Tuesday returned to Manchester for assessment by medical staff at Carrington. The 30-year-old has not yet been ruled out of the trip to Stamford Bridge but faces a race against time to be passed fit to face his former club.Meanwhile, Marouane Fellaini was absent from Belgium training on Tuesday because of a cold. He has remained with Roberto Martinez’s squad and could still feature against Switzerland and Netherlands.