Kenyan coach Hamisi Mohamed has emerged the winner of the Arsenal FC and WorldRemit “Future Stars” coaching programme after defeating five other finalists from Africa.

Mohamed, who trains about 120 children aged between 8-17 years at his Young Talents Soccer Academy in Embul Bul in Ngong, garnered 35 per cent of the votes cast in a public vote on futurestars.worldremit.com from September 28 to October 5. 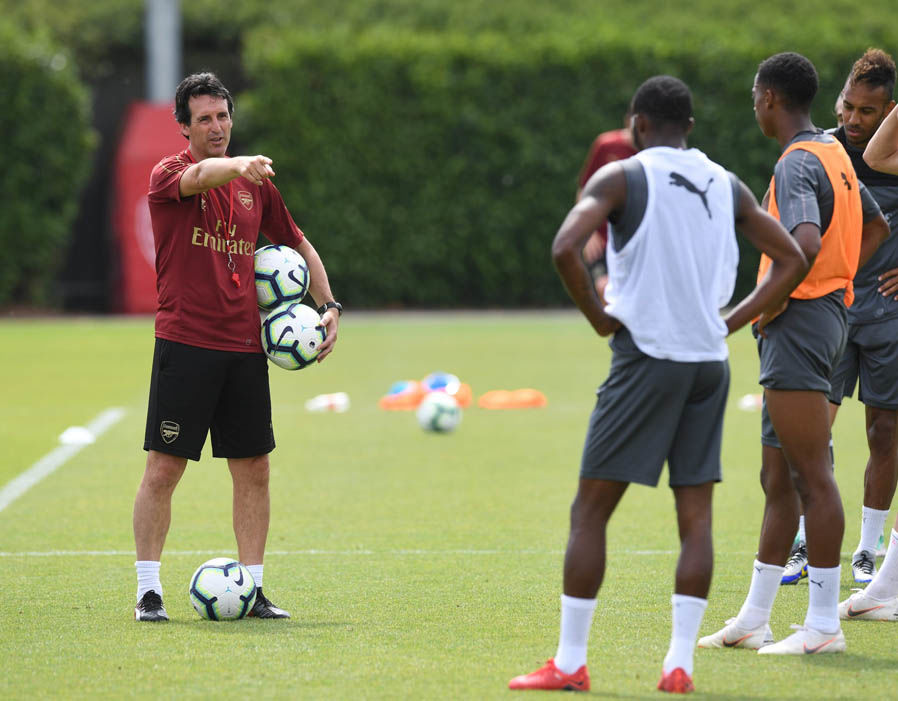 A panel of judges from English Premier League giants Arsenal, including Simon McManus – head coach at Arsenal Soccer Schools – selected the final six from a shortlist of 25 individuals in September.

While making the announcement on Tuesday, Official Online Money Transfer Partner of English Premier League side Arsenal FC said: “Competing against five other youth football coaches from across Africa, Hamisi secured over 35 per cent of the votes on futurestars.worldremit.com. He will now prepare to travel to attend a customised training programme with Arsenal Soccer Schools in London – fully sponsored by digital money transfer service, WorldRemit.” 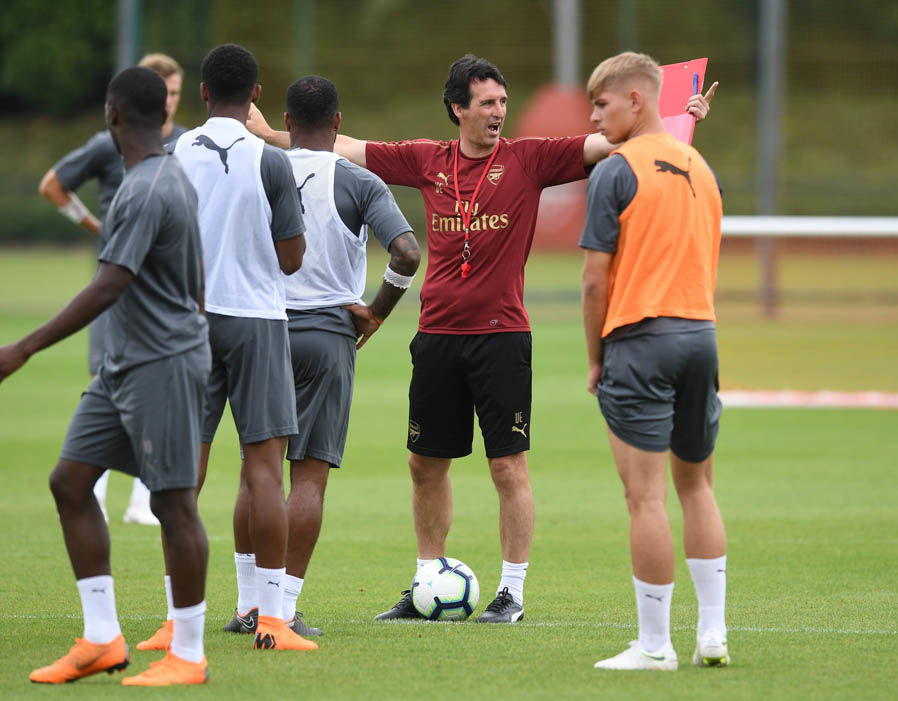 Arsenal Soccer Schools encourage children to be active whilst learning to play football; with the emphasis placed on passing, movement, creativity, and technical development through teamwork.