The South Sudanese Government and the Kenya Commercial Bank have disputed a report that links Juba officials with money laundering and corruption, amid a civil war. 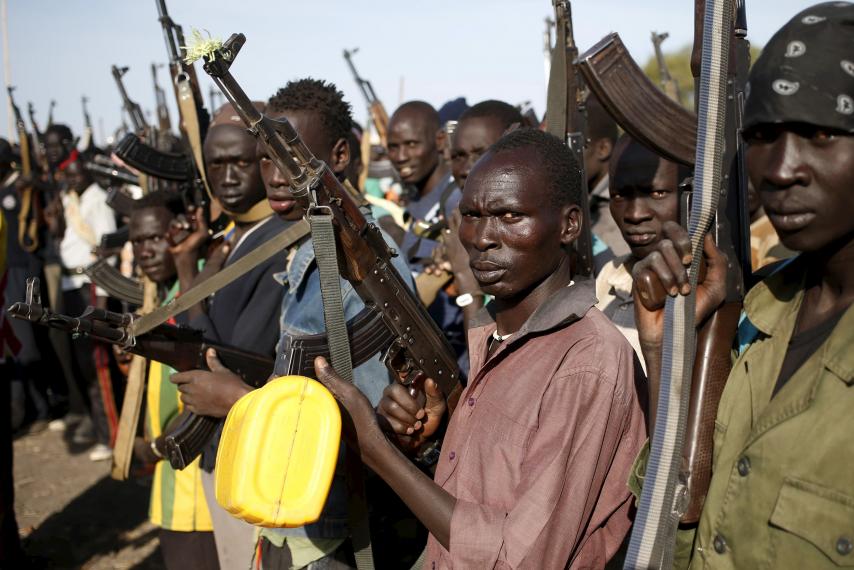 On Wednesday, KCB denied allegations contained in the report by The Sentry that it allowed South Sudan leaders, including one on a UN sanction list, to move money through it.

Eyewitness accounts, it said, collected by Human Rights Watch have detailed the conduct of soldiers deployed with Sector One, describing elderly women beaten to death, sexual violence, looting, and destruction committed under his command.

However, the General had been transferring huge sums of money through the KCB in the money laundering business. 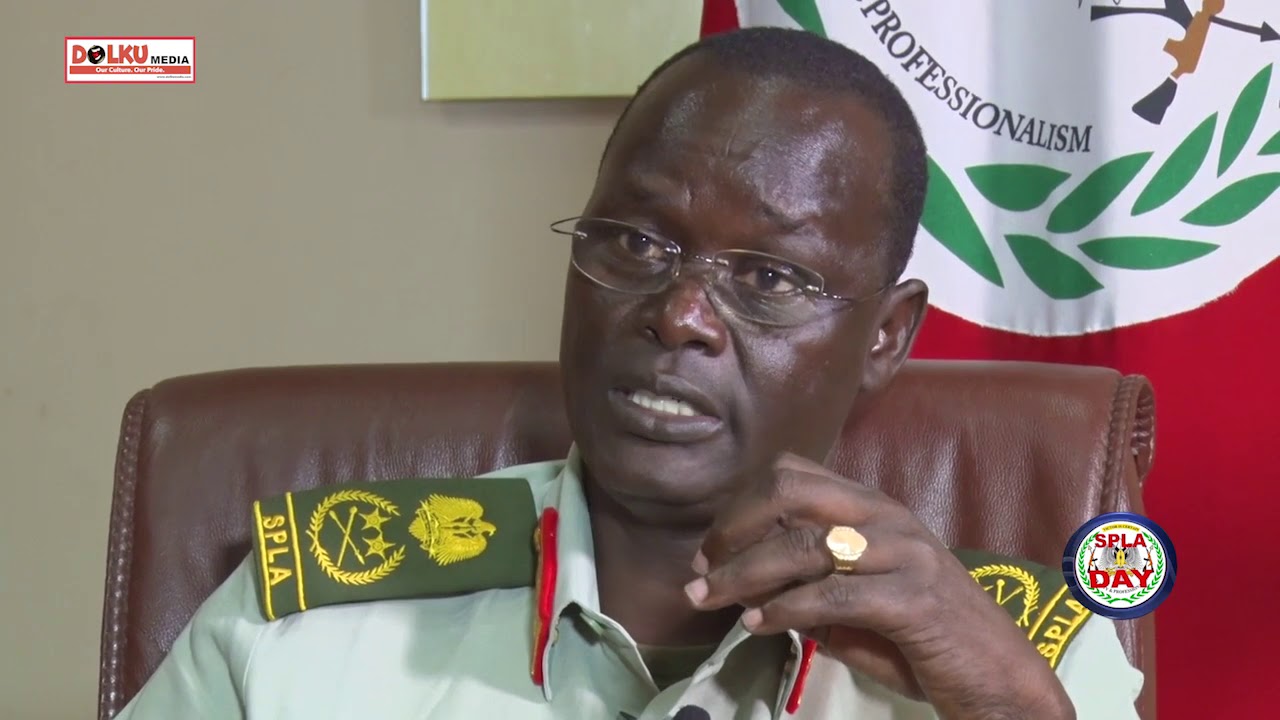 “Bank records reviewed by The Sentry indicate that Gen. Jok Riak received large financial transfers totaling at least $367,000 to his personal bank account at Kenya Commercial Bank (KCB) from February to December 2014 alone—sums that dwarf his official annual salary of about $35,000,” The Sentry report revealed.

In a statement, KCB Group Chief Executive Officer Joshua Oigara said the bank follows anti-money laundering regulations in all countries where it does business.
“We advise that KCB, being a regulated entity, deploys global standards applicable to anti-money laundering guidelines and know-your-customer requirements provided by the regulators in all the countries of our operations,” Mr Oigara said in a statement.

On Wednesday, Juba too denied the findings, accusing the authors of intending to damage the image of South Sudan abroad.

“South Sudan Government knows who has taken the money out of our economy and the people mentioned in this report are not those we would want to go to,” said Mr Jimmy Makuach, South Sudan’s deputy ambassador to Kenya.

The Sentry, associated with Hollywood star George Clooney, published the report on Monday. It listed a number of incidents in which South Sudan leaders associated with either President Salva Kiir or his nemesis Riek Machar have been allegedly enriching themselves.

Referring to a section of the report that said President Kiir and Dr Machar had acquired houses next to each other in Nairobi’s upmarket residential areas using money looted from public coffers, Mr Makuach said: “If they have evidence Riek Machar or Salva Kiir have used stolen money to get them (houses), let the authors provide that evidence instead of just photographing private homes.”