Leroy Sane  helped inspire  Manchester City to victory over Hoffenheim before opening up on recent criticism from Pep Guardiola and declaring: “I’m looking forward to more.”

Germany star Sane impressed back in his homeland as City came from behind to beat Julian Nagelsmann’s men on Tuesday night.

The 22-year-old played a key role in creating Sergio Aguero’s equaliser and was a constant thorn in the side of the home side.

The flying winger should have been awarded a penalty in the second half after being cleaned out by Hoffenheim goalkeeper Oliver Baumann, with the decision not to award a spot kick leaving Guardiola furious and holding his tongue. 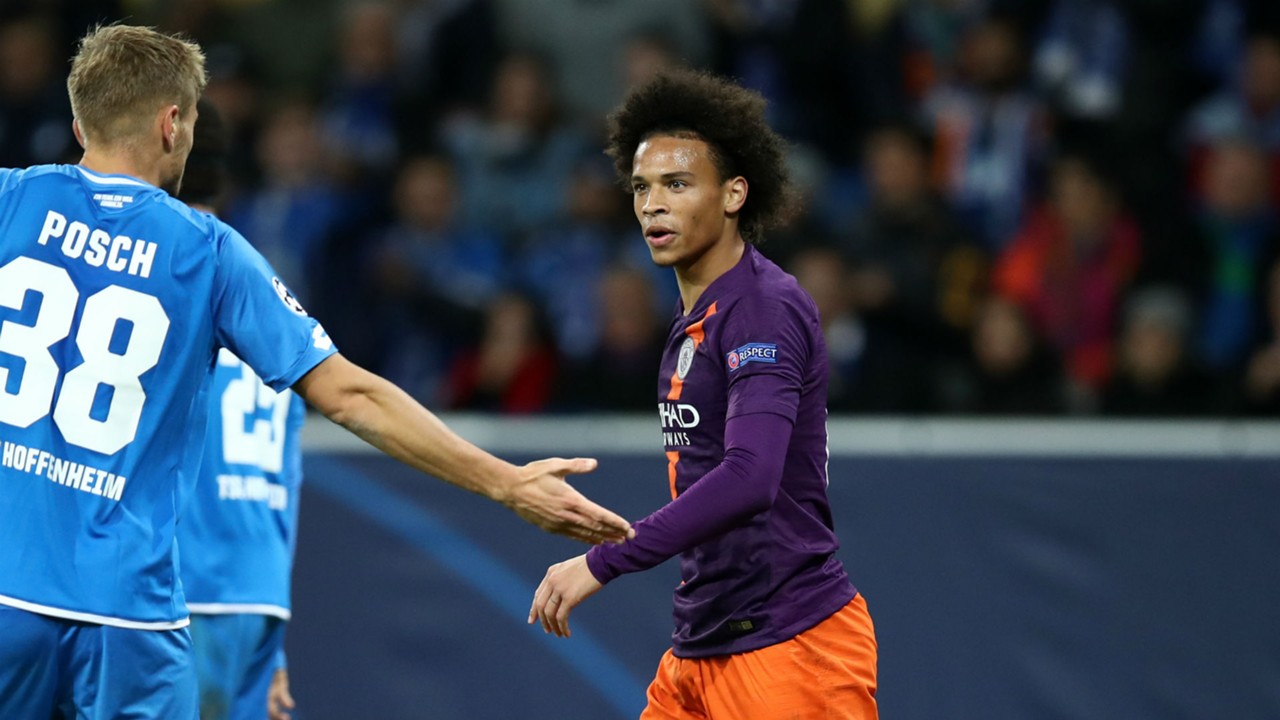 Sane is beginning to look back to his best after a disappointing summer and slow start to the season.

He was left out of Germany’s World Cup squad and failed to start any of City’s first four games this season – culminating in him being dropped against Newcastle amid suggestions that his attitude wasn’t up to scratch.

Jogi Loew, Guardiola  and DFB Team teammate Toni Kroos have all been critical of the quicksilver star in recent months, while Sane has offered little in way of a response.

Now, speaking after the win in his homeland, Sane has explained that he is more than happy for more to come his way as he looks to improve.

He said, “Jogi Loew and Pep Guardiola both know exactly how to deal with me. I love challenges, especially with Pep Guardiola. I’m looking forward to receiving more criticism from such great coaches – it even delights me a bit.”

Asked about his international prospects ahead of the upcoming international, Sane replied: “Criticism is normal in football. I focus only on myself, I want to improve.