Bruh a “Finished” Ancelotti delivering a masterclass against “The Greatest Modern Football Coach” Klopp. I actually have tears in my eyes

Carletto Ancelotti, the man with more Champions League trophies than Scudetti. In his natural element

Kudos to Ancelotti. Got tactics spot on with 442. Napoli controlled the game, doubled up on Salah and Mane, and didn’t give away a single chance against the best attack in Europe. Koulibaly and Allan up there with best in Europe in their positions. Insigne impressive too #NAPLIV

The difference between Sarri and Ancelotti is all in this game. Sarri is a great coach, but Ancelotti will make you beat a CL-finalist playing a great game because of his tactics

There it is! Napoli finally get the goal they deserve so much after a terrific second half. It’s not every day you see a Klopp team so thoroughly dominated. Ancelotti showing Klopp and the rest of Europe that he is still the terrific coach he’s always been.

Carlo Ancelotti outcoached Klopp, thoroughly. Could have been easily worse. 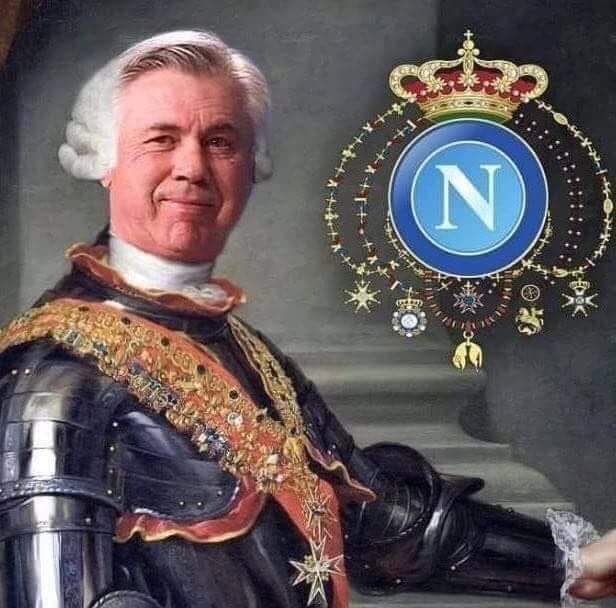 What a manager Carlo Ancelotti is?? #KloppOut

Carlo Ancelotti slightly edges it against Klopp. It must be a great feeling to top the group with supposedly stronger teams like Liverpooö and PSG in the group.