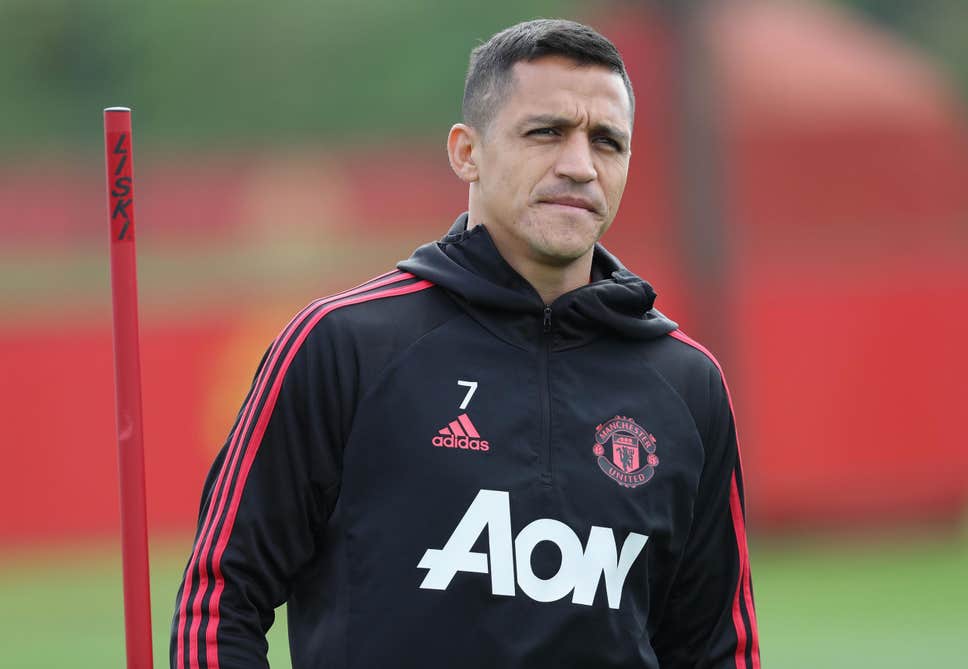 Alexis Sanchez has reportedly thrown a strop after his surprise axing for the club’s 3-1 defeat to West Ham at the weekend. The Chile international travelled to London but did not make the matchday squad as United lost to The Hammers and this supposedly went down pretty badly.

That’s according to the Daily Mirror, who claim Sanchez made his feelings clear by sulking his way through the game from the stands and also indicated as much to his former Arsenal teammate Lucas Perez when getting the chance to chat with him.

The report even suggests that Sanchez gave the impression to Perez that he regrets joining United after his move from the Emirates Stadium back in January.

It was one of the biggest stories of the season at the time, given how he snubbed the soon-to-be champions of England, Manchester City, for a switch to Old Trafford. But he’s proven a massive disappointment for the Reds and rightly lost his place in the side at the weekend. 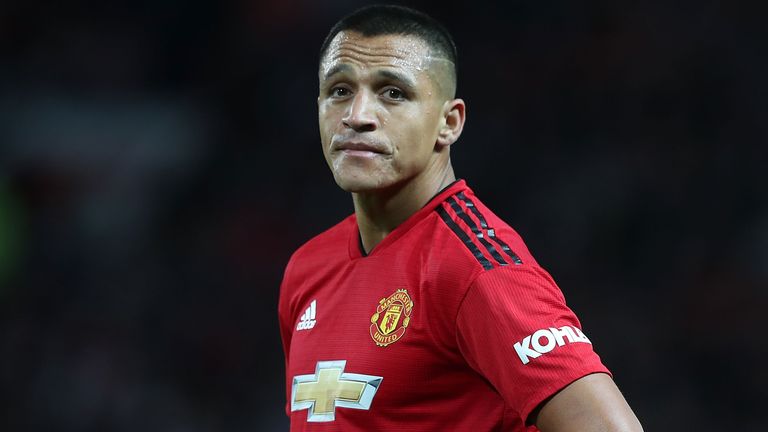 However, who would have leaked such information about Sanchez regretting his move to United? That’s the big question here or perhaps the Mirror got slightly ahead of themselves when writing the report?

That’s a massive acquisition and one Sanchez should publicly deny if it’s incorrect. Otherwise, he’s playing a tough game to win over United fans.

Alexis Sanchez was reportedly furious with Jose Mourinho after the Manchester United star was dropped for the club’s 3-1 defeat to West Ham. The Chile international forced his exit from the Emirates in January after threatening to wind down his contract and United beat eventual champions Manchester City to his signature after agreeing an eye-watering £500,000-a-week deal. Sanchez has been unable to reproduce his best form since his switch to Old Trafford, however, scoring just three times in 23 appearances and was dropped for Saturday’s defeat at West Ham. Reports on Sunday claimed Mourinho had given the 29-year-old a dressing down in training earlier in the week and Sanchez was said to have been left stunned by his manager’s decision to omit him from the matchday squad. 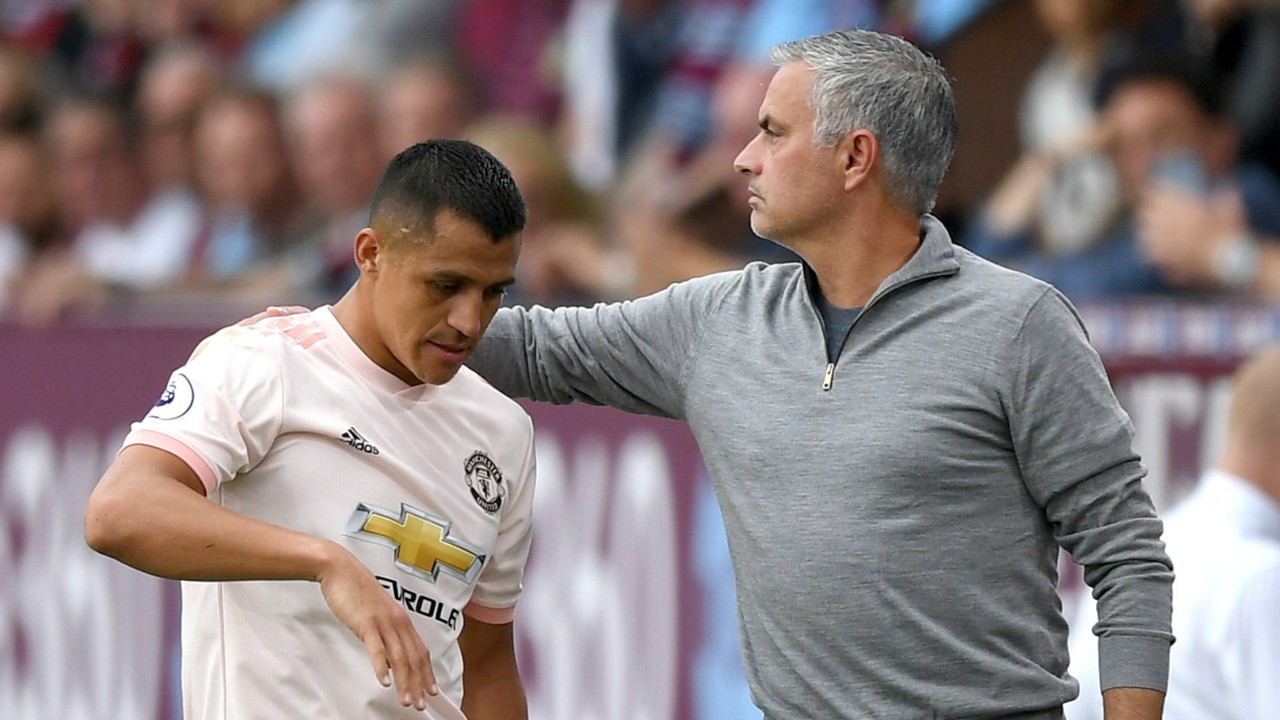 The Daily Mirror report Sanchez held a lengthy conversation with his former Arsenal teammate Lucas Perez, who joined the Hammers in the summer, in the London Stadium tunnel and now feels he joined the wrong club. Sanchez caused disharmony during the latter period of his Arsenal career, falling out with and criticising his teammates and he was said to have left nothing to the imagination with his antics on Saturday after learning of Mourinho’s decision. ‘For many months people are asking for Martial, Martial, Martial,’ said Mourinho after the match, explaining his decision to axe Sanchez and hand the France international a rare Premier League start. ‘For many months people are saying Alexis Sanchez is not playing well enough. So this week was time to agree and to say, let’s give a chance to Martial and let’s leave Alexis out.’ 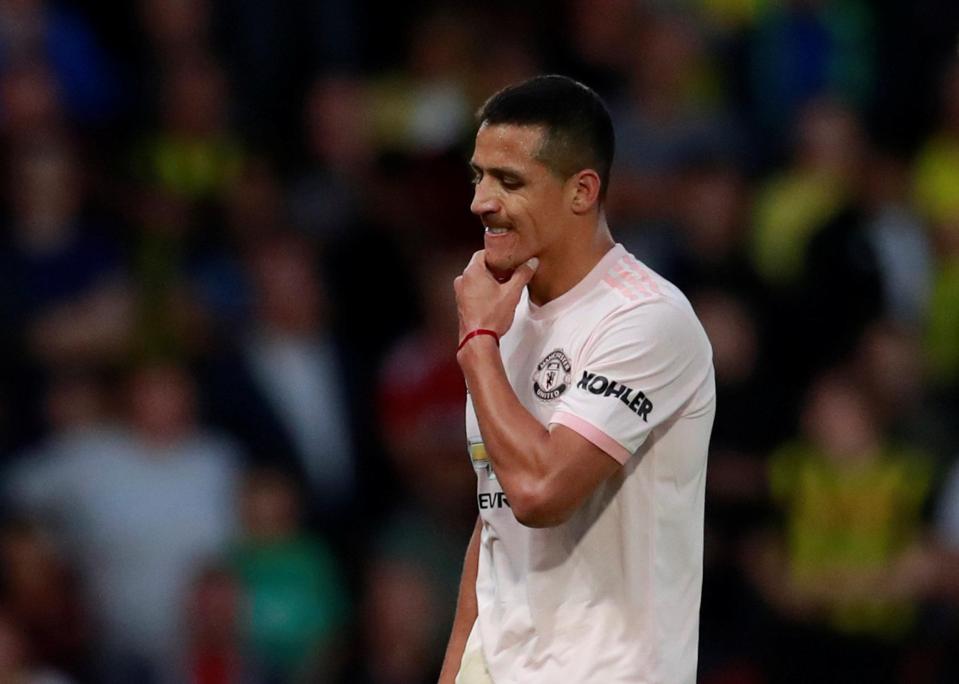 It has thrown further question marks over Mourinho’s relationship with the rest of his players. The performance against the Hammers was telling with the players barely putting up a fight for the beleaguered boss. And the Mirror report that Sanchez could be one of those who leaves the club in pursuit of a new challenge. United are paying him a whopping £500,000-a-week but have seen no return on the huge investment with Sanchez struggling to fit into Mourinho’s style of play.

He has started four games this season and has been hooked off in three of them. When asked about his decision to leave Sanchez out on Saturday, he responded: “I want to play Martial. Something that you are asking for a long, long, long time to play Martial. I left Alexis out, and I think that Martial is not a player very, very, very focused on his defensive duties. “And to play him as a second striker and trying just to cover the area of (Declan) Rice would be much easier for him.”