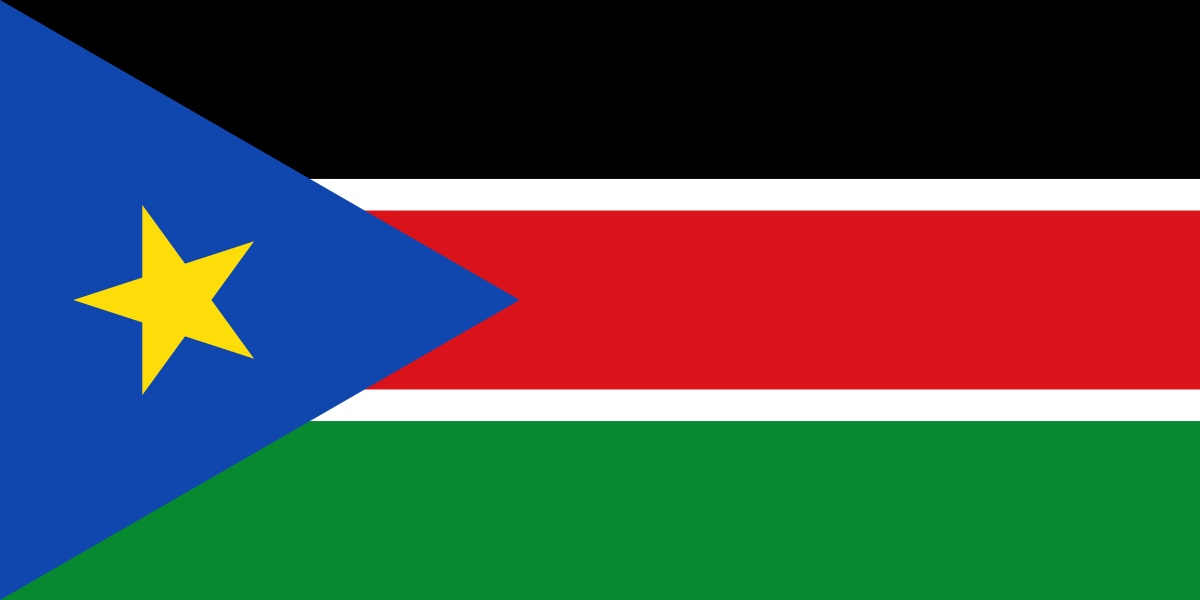 It is a shame as we wait to see how Kenya and our counterparts Uganda got involved in money looting and laundering in the unstable country of South Sudan.

The uncovering of the whole story is unleashed by the Africa Uncensored which will air this Sunday . The Profiteers has the title suggests is going to show how these two countries are involved in running dry of South Sudan.

I think everyone must watch this #TheProfiteers. Kenya holds a special place as far as #SouthSudan is concerned. We helped them gain independence from bloody dictator Albashir, and now they are using Kenya as a conduit to LOOT South Sudan dry. Shame on you. Greedy Africans pic.twitter.com/xvnPcBO5tR

This shaming revelation of how Kenyan and Ugandan banks are helping South Sudan War criminals loot their country is more painful to Kenyans who have had a long discussions on how to eradicate corruption,looting and laundering in Kenya.  South Sudan is still experiencing a lot of political wrangles despite being a young nation. The war in South Sudan has claimed lives of 380,000 people and has left 2.5 million others as refugees.

This comes just months after South Sudan’s President Salva Kiir signed a peace agreement in Addis Ababa Ethiopia  with the rebel movement to end the civil war. south Sudan plunged into warfare two years ago after their independence from Sudan in 2011 when President Salva Kiir and  the then vice president Riek Machar engaged in armed confrontations through their supporters.

Sudan South which its opposition Alliance and the group that rejected agreement has formed a peace pact and picked Thomas Cirilo Swaka as their leader of the new coalition. This move is seemed as a proper way to end the war which has been hitting South Sudan since their independence.

The Kenyan government and Ugandan governments were key in pushing for the reconciliation between Riek Machar and Salva Kiir. Although the move was seen as positive and even praised by the United Nations , few individuals went to extort and even make South Sudan more poorer.

South Sudan is among the poor countries in East Africa with a poor economy and unstable political climate. the amount of resources the country has right now is limited that it cannot sustain its citizens.They mostly depend on foreign aids to support his citizens. it has even reported the biggest number of refuges who are living in completely devastating environments and conditions.

The government of Kenya and Uganda being involved in the looting of such a nation is shocking and even shaming. Both countries have been described as hotbed of corruption with different leaders using their positions to acquire wealth. The spirit of patriotism and protecting the nation is all washed away by the desire to gather wealth . This has made the countries to be ranked among the most corrupt. Also the two countries share a long history of police brutality and using of excess force.

Most Kenya especially on social media are so mad with this revelation which again paints the country negatively. they have given reactions regarding this revelation.

It is openly known that #TheProfiteers from South Sudan war are the so called Generals who have stolen everything from their country and hidden in other countries worldwide. #Gluttony "Thave accumulated personal fortunes despite modest salaries" pic.twitter.com/JDOZtkcLbh

S.Sudan is a failed state. Not unless the leaders serve the wider community at the expense of that little community-their families , then plunder, looting,destruction and even killings will be the order of the day. Kenya has aided and abetted the vices equally. #TheProfiteers

This documentary will air when Kenyans are also trying to establish which form of business did  the murder Monica Kimani used to run in Juba. The Profiteers documentary will reveal the untold stories how banks in Kenya and Uganda facilitated the money looting and the top officials linked to the money laundering.