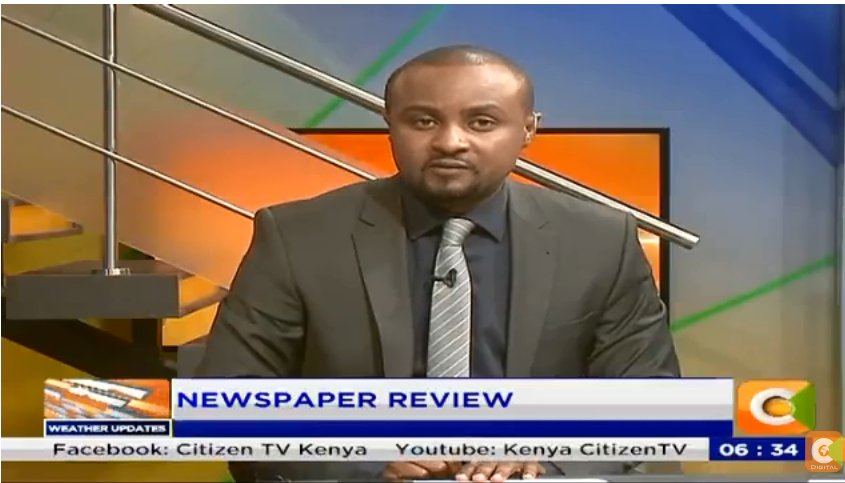 Sources intimated that the journalist is headed to K24.

“He will make a debut on K24 in November as a part of rebranding efforts by the station,” a source who did not wish to be named told Kenyans.co.ke.

K24 is set for a relaunch next month during which it will unveil its new pool of anchors who include Betty Kyalo, formerly of KTN News. Initially, the re-branding was scheduled for this month.

Indimuli’s exit from Communications Centre, the RMS base, could be a pointer that veteran journalists at the station have lost their premium following the entry of new stars mainly from KTN and NTV and the station has now qualms letting them go without seeking to table counter offers. Also, the room for career growth has apparently diminished.

KTN Features Editor Sharon Momanyi, who was initially set to join the station, is yet to leave the Mombasa Road-based station, perhaps, after her terms were improved.

Others who have left the station in recent months include Willis Raburu and Salim Swaleh, who joined NTV and Mercy Kandie and Sylvia Chebet, who headed to the BBC.