However, this did not go down well with the Secretary General Ben Omondi, who dismissed the signing of Shafik as “fake news” and work of “cartels.” 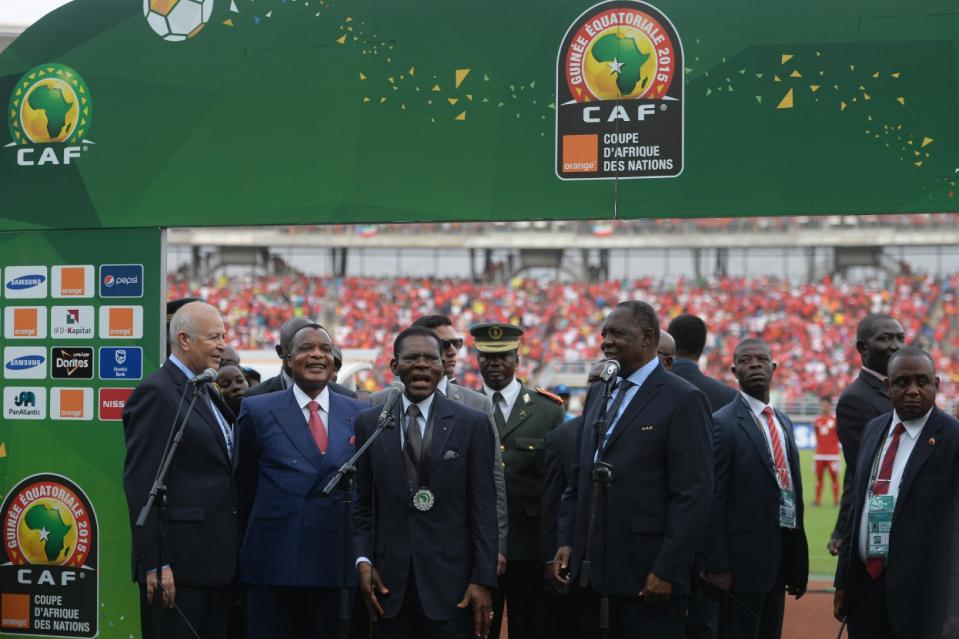 “Consider the new signing of Ugandan Shafik Batambuze as fake news, and if it happens then it’s the operation of cartels in Gor Mahia whom we have been fighting,” Ben posted on Facebook last evening.

Following the contradicting positions, a member of the WhatsApp group sought clarity from Aduda, who was active at the time.

He posed; “Aduda is this story about Batambuze true or it’s just a rumor because I have seen the SG calling it fake?

Aduda affirmed that it is indeed true that they have roped in the former Tusker player, “the story about Batambuze is true,” he said.

“Kindly call him and ask him which players he has identified or engaged to beef up the ahead of the new season,” Aduda added.

At this point, Gor’s Organizing Secretary Judith “Nyangi” Anyango joined the conversation, “hii ni madharau (this is disrespectful), we shall revisit. SG (Ben Omondi) is your boss,” she said.

“I’m not aware of the signings,” she further posted with Aduda responding, “I’m not intimidated by anyone.”

Talk Football Africa is a forum that brings together African football fans and other stakeholders to inform, discuss and share their experiences.

The back and forth between the two senior members of the most successful and storied club in Kenya and East Africa was therefore not only embarrassing but shameful.

Power play within Gor Mahia has created two camps; one pro the chairman Ambrose Rachier and the other leaning towards the Secretary General and the Organizing Secretary.

The latter feel left out and in the dark over the workings of the club, this despite being members of the executive committee.

They recently demanded to know the content of the club’s sponsorship deal with gaming giants SportPesa, claiming certain individuals were gaining from it illegally as players’ August salaries delayed.

Gor Mahia will Sunday be crowned KPL champions for a record 17th time at Kisumu’s Moi Stadium and the sponsor has left no stones unturned in order to pull a memorable celebration.

The club has been peerless throughout the season winning the league with six matches to spare, however, internal squabbles have also not escaped the paradise of Kenyan football.