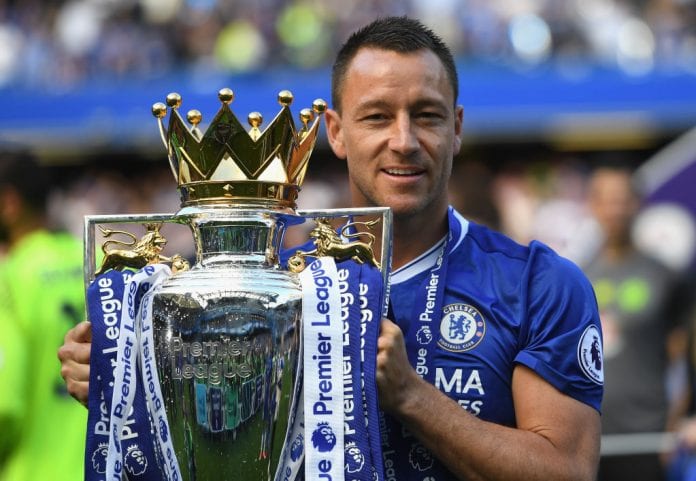 Chelsea legend John Terry is on the verge of returning to Stamford Bridge as a coach after being approached by new manager Maurizio Sarri over a role at the club, according to reports.

He turned down a move to Spartak Moscow at the 11th hour and has also been linked with a move to Derby who are managed by Terry’s former teammate Frank Lampard.

The centre-back came through Chelsea’s academy and spent almost two decades in the first team, and could soon be helping the next generation of youngsters emerge in west London.

According to The Sun, Terry has agreed an £800,000-a-year contract to take over as the new Under-23s coach. 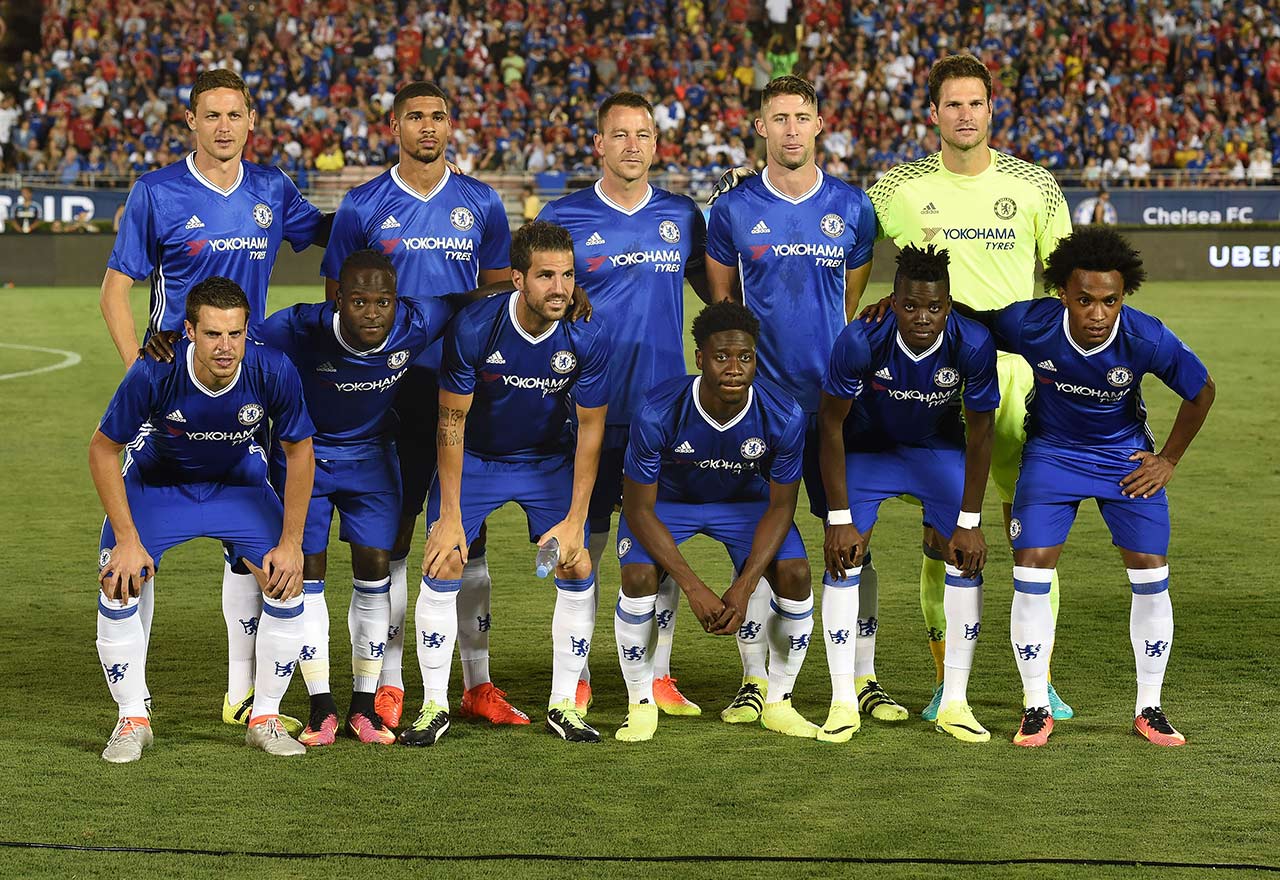 The deal will require him to complete his coaching badges, and he will replace old teammates Jody Morris – who quit to follow Frank Lampard to Derby County.