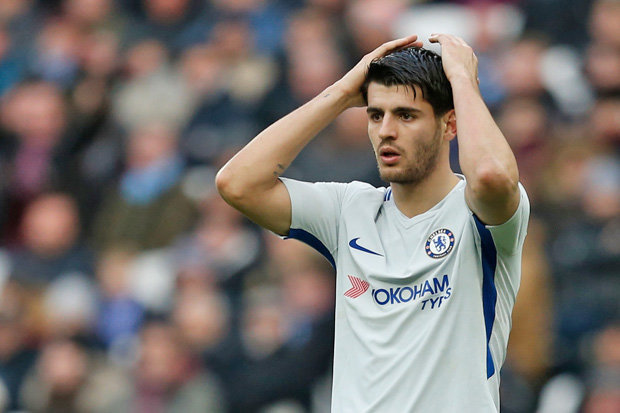 Alvaro Morata is experiencing a very complicated start to the Premier League. The Spanish striker has only managed to score 1 goal in 9 appearances for Chelsea across all competitions and it seems that even the presence of new coach Maurizio Sarri is not an element that can help him revive his Real Madrid and Juventus form.

According to reports from England, in particular, The Sun, Morata could, in fact, leave Chelsea already in the January transfer market.

The English club is ready to sell the Spaniard who would like to return to Juventus, which is also the team most interested in the 25-year-old. The English paper adds that if the right offer arrives, the Blues will not oppose Morata’s sale.

In his previous spell for Juventus, Morata collected 93 appearances, netting 27 goals and assisting another 19. He helped the Bianconceri to win two Serie A titles as well as two Coppa Italia trophies.