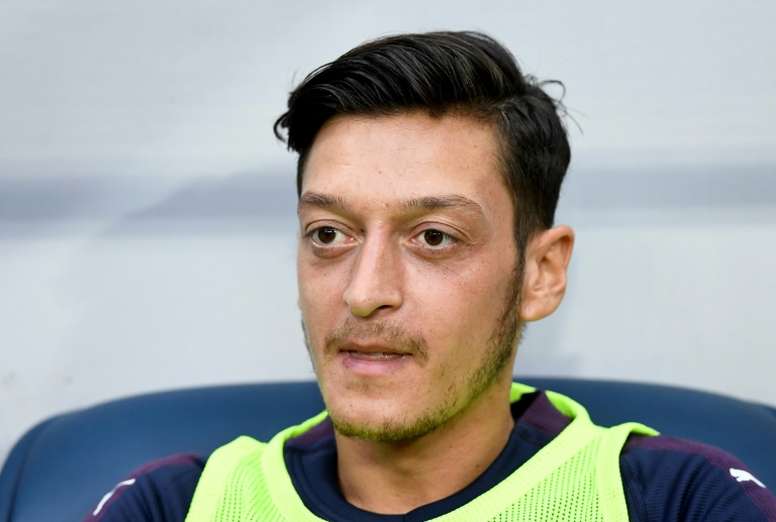 The president of the German Football Association (DFB) on Friday rekindled his war of words with Mesut Ozil by criticising the Arsenal midfielder for refusing to meet with Germany head coach Joachim Loew this week.

“I think it’s not okay that every attempt at communication is being rejected (by Ozil),” Reinhard Grindel told German broadcaster ZDF. 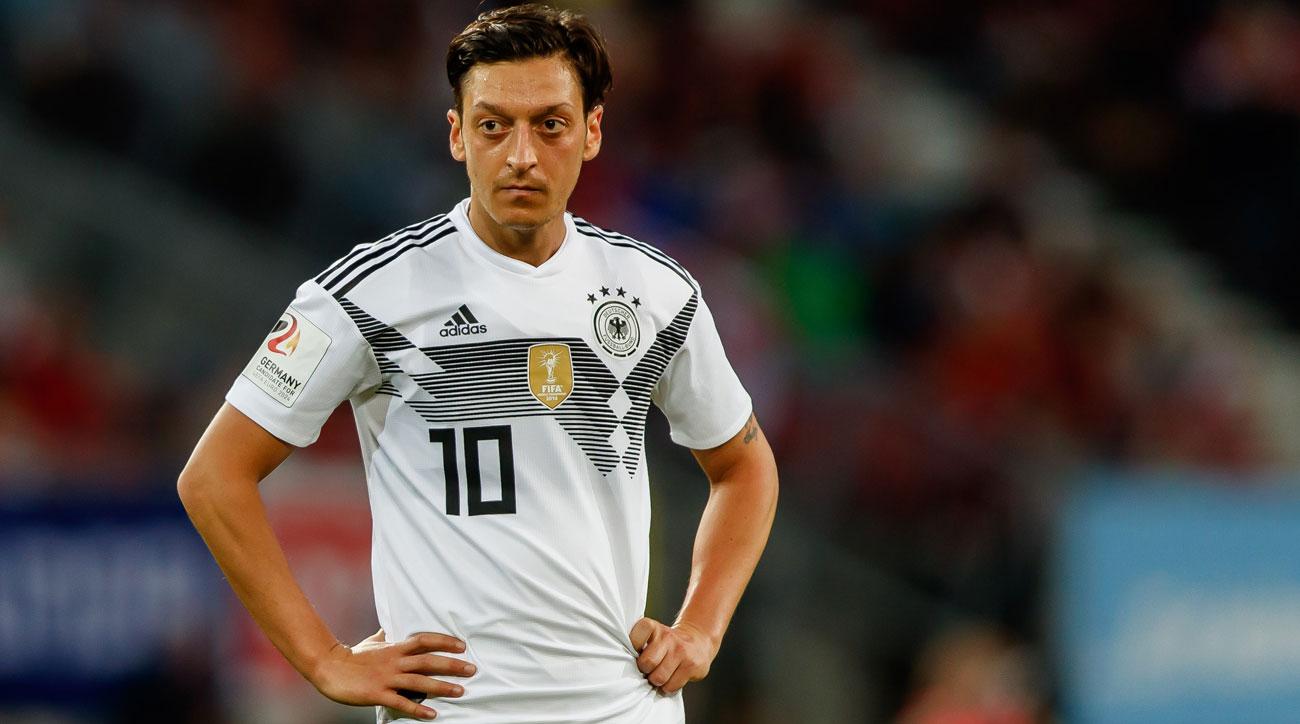 Ozil quit international duty in July after Germany’s disastrous World Cup campaign, citing “disrespect and racism” within the DFB and he singled out Grindel.

The DFB boss says in recent weeks Loew has “really tried” to communicate with the midfielder “by telephone, by SMS and now by his visit to the Arsenal training ground”.

“I’d like it that there would also be a conversation after someone has issued very significant criticism in a statement,” Grindel added.

On Monday, Loew and Germany team director Oliver Bierhoff were turned away from Arsenal’s training ground in London afte