Manchester City captain Vincent Kompany will donate all proceeds from his testimonial season towards an initiative to tackle homelessness in Manchester.

Kompany has launched Tackle4MCR alongside Greater Manchester mayor Andy Burnham, who has pledged to end rough sleeping in the English city by 2020.

“I’ve received much from Manchester: a great career at the highest level, unconditional support from the fans through thick and thin, a lovely family and so much more to be grateful for,” the 32-year-old Belgium international told the Manchester Evening News.

“Over the past decade I’ve been lucky to have witnessed and played a part in Manchester City’s rise as a club and a brand. This has also run parallel alongside the rise of a whole region.

“However, with this spectacular rise, comes a very visible downside: more and more people are left out of and have no access to the benefits of the rapid development, often leaving them no choice but to end up on the streets.”

Would-be benefactors will be encouraged to sign up for a number of events across the season, culminating in Kompany’s testimonial gala at the Etihad Stadium at the end of the 2018-19 campaign. 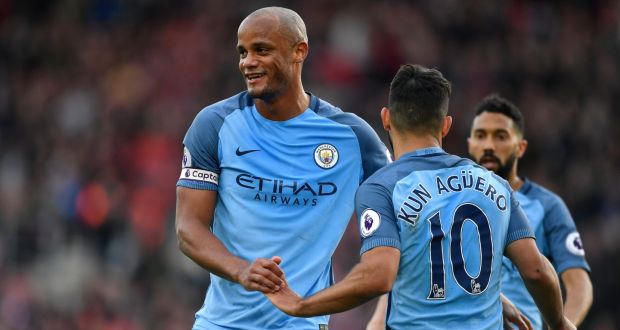 All money raised by Tackle4MCR will go to Burnham’s Homelessness Fund.

Three-time Premier League winner Kompany brought up a decade with City last month, having joined from Hamburg in August 2008.