Former Arsenal goalkeeper David Seaman thinks that Manchester United fans are increasingly on Jose Mourinho’s side over his feud with Paul Pogba.

Things had started looking rosy again following three consecutive away victories but the weekend’s draw at home to Wolves, followed by defeat to Championship side Derby County have led to a mini crisis at Old Trafford.

Pogba‘s relationship with Mourinho has appeared strained over the past year or so with the Portuguese coach announcing that the France international won’t captain his side again. 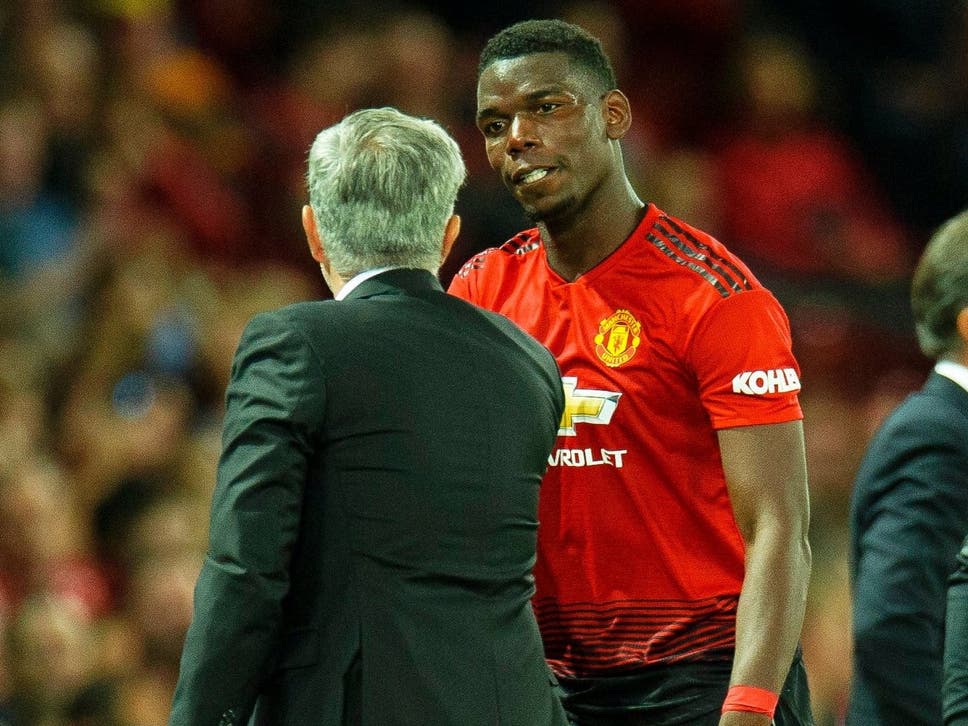 And Seaman thinks the United fans are starting to take Mourinho’s side over the fallout.

“Look at how many trophies he’s won,” Seaman said .

“It’s a hard decision. I think Manchester United fans are getting more on Jose’s side than Pogba’s.”

Not only are United failing to win against teams the fans would expect them to beat, they have again been criticised over their style of football under Mourinho.

“We saw that last night with Derby. Are they entertaining?” Seaman pondered.

“Would Manchester United fans rather see them win and not really be entertained?

“Or just full out entertaining?

“They need to learn how to win games without really playing well.”