Joseph Irungu has been charged with the murder of Monica Kimani at her home in Kilimani estate, Nairobi.

The suspect spent the night at the Kilimani Police Station after he was arrested in Langata on Tuesday morning. 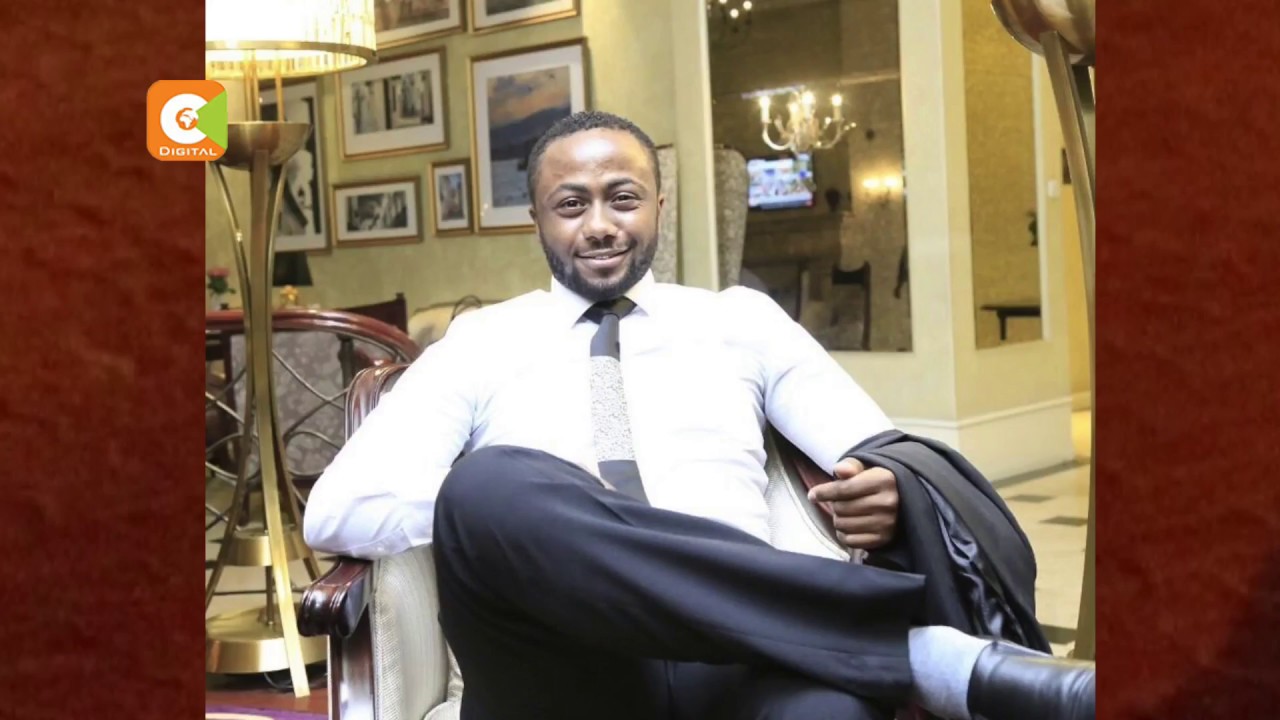 He was arrested after Ms Kimani’s neighbours, a Lebanese national and a man identified as Owen, positively identified him as the man who was last seen at the interior designer’s house a day after she jetted into the country from South Sudan where she works.

“Our client has not been accorded any medical attention since yesterday (Tuesday),” the Defense team said.

They told the court that Irungu is not in the right state of mind and should be allowed to seek medical attention since he has a bullet wound on his left shoulder.

Prosecution want the investigating officer to be allowed to make his application before an order can be made on whether to allow him proceed to hospital or not.

Irungu’s lawyers do not want the State to proceed with the application citing his health condition. “Their (police) actions yesterday speak volumes on how they will treat the suspect,” the advocates said, adding that he was not even given a painkiller.