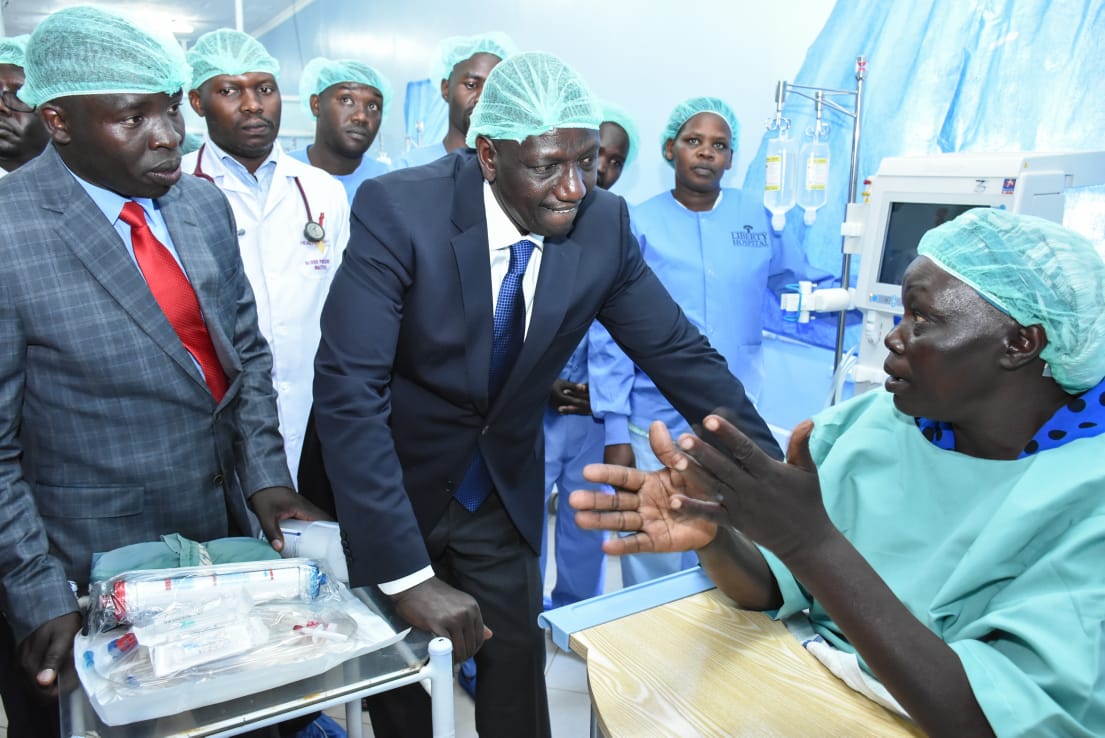 Deputy President William Ruto on Monday warned butchers against increasing the price of meat due to the 8% VAT on all petroleum products.

Speaking during a function in Nandi County, the DP warned businessmen against taking advantage of the current situation to fleece Kenyans.​ 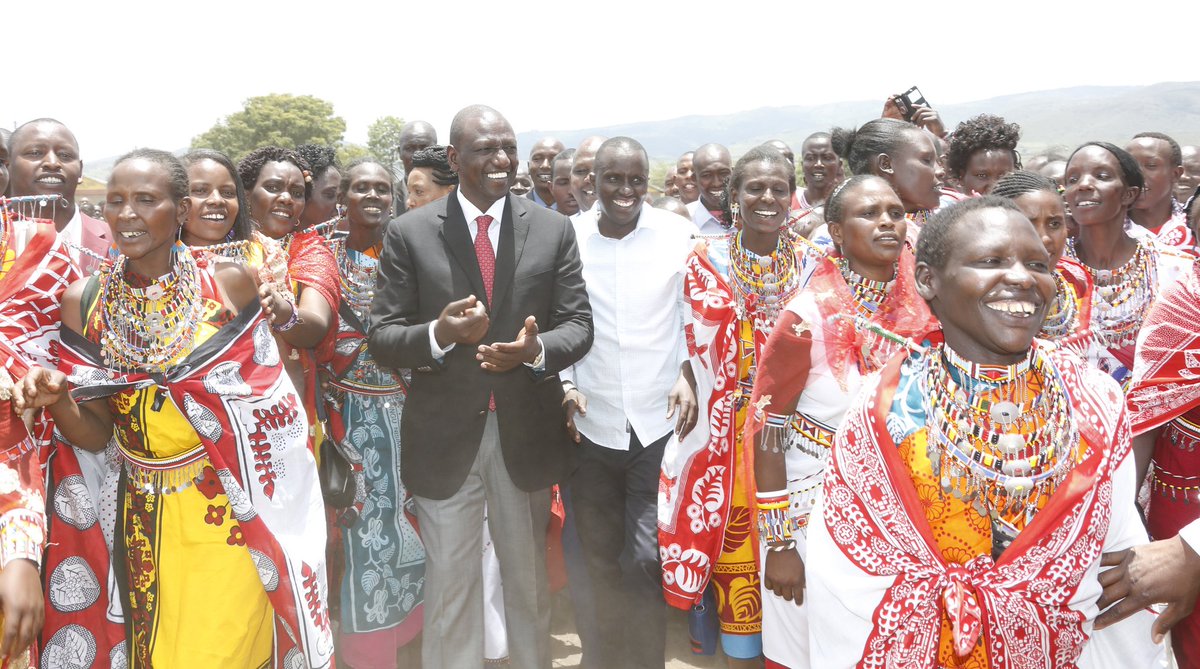 “We should join hands and chase away these criminals.

“Some butchers have also increased the price of meat because of VAT. Do cows drink petrol?” asked the DP.

Last week, President Uhuru Kenyatta signed the Finance Bill 2018 into law, a move opposed by a majority of Kenyans.

According to the DP, the new taxes are meant to aid in accomplishing various goals in line with the President’s Big Four Agenda but businessmen should not take this opportunity to take advantage of their customers.