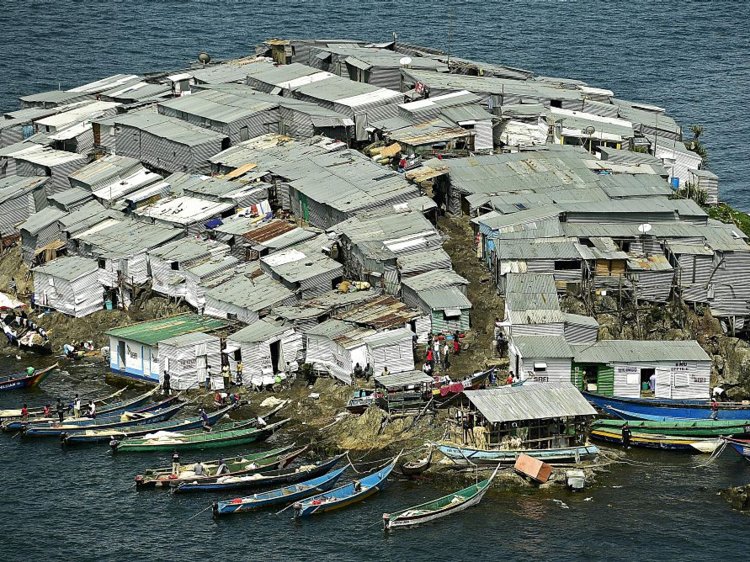 Mr. Odinga maintained that “Migingo is in Kenya,” adding that several islands claimed by the neighbouring country were originally in Kenya but were grabbed by then Ugandan dictator Idi Amin.

Addressing residents of Kondele in Kisumu, Mr. Odinga said he has had an initial meeting with Museveni but will soon have another one to end the stalemate between the two countries.

The former premier said the agenda of the meeting will primarily be to re-examine the water boundary between the two countries.

“We recently spoke with Museveni, and we are set to meet again soon, he said that there must be an agreement in the issue of Migingo to establish where our (Kenya’s) boundary lies and where Uganda’s boundary lies,” said Mr. Odinga.

He further urged Kenyan fishermen to be patient since the issue will now be permanently resolved.