Westminster Magistrates’ Court was last week told Lloris provided a sample containing 80 micrograms of alcohol per 100 millilitres of breath – more than twice the legal limit in England and Wales – when he was stopped in his Porsche Panamera by police in the early hours of August 24.

The World Cup winner was given a 20-month driving ban and fined £50,000 after pleading guilty to drink-driving. 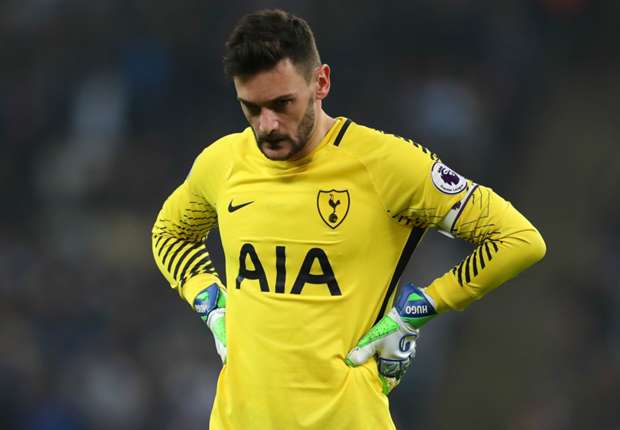 Three days after being stopped by police, Lloris injured his thigh in a 3-0 win at Manchester United and, having missed France’s two Nations League matches, remains sidelined for Spurs’ trip to Brighton and Hove Albion on Saturday.

Pochettino said: “I think he was under stress during the game against Manchester United. I think the added stress maybe created that injury.

“The injury now is helping him to take time and think and be a little bit more relaxed. To compete after what happened was a massive stress for him.

“[His recovery] is a point that we still do not know. We hope as soon as possible but we think the plan is still [for him to return] next week if everything goes to plan in training.”

The late 2-1 Champions League defeat to Inter on Tuesday was Spurs’ third straight loss in all competitions, the first time that has happened in Pochettino’s reign.

However, the Argentine insisted he was relaxed and focused, while acknowledging his position could soon be under threat.

“The only way we can stop that [criticism] is winning games and if we don’t win everyone is going to criticise more than now,” he said.

“And you know what is going to happen when we don’t win games, the first responsible is me.

“All the decisions are our decisions and of course always with the club until the end, maybe still here in five years or maybe in one week we are not here but always talking well about the club and helping them to achieve all they want.”