Jose Mourinho says he will give Diogo Dalot a rest for Manchester United’s Premier League clash with Wolves on Saturday.

The defender produced a wonderful display for the Red Devils as they beat Young Boys 3-0 in their opening match of this season’s Champions League campaign.

Despite that, Mourinho wants Dalot to recover totally before giving him another run out on Tuesday. 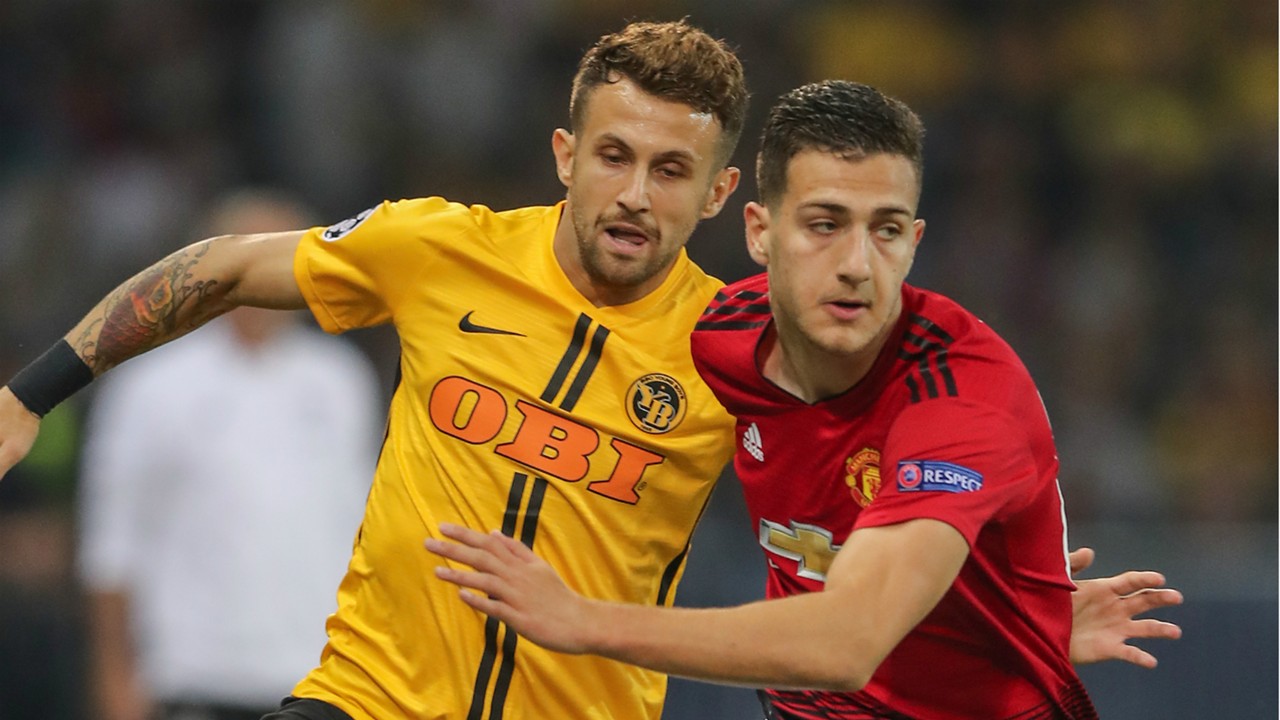