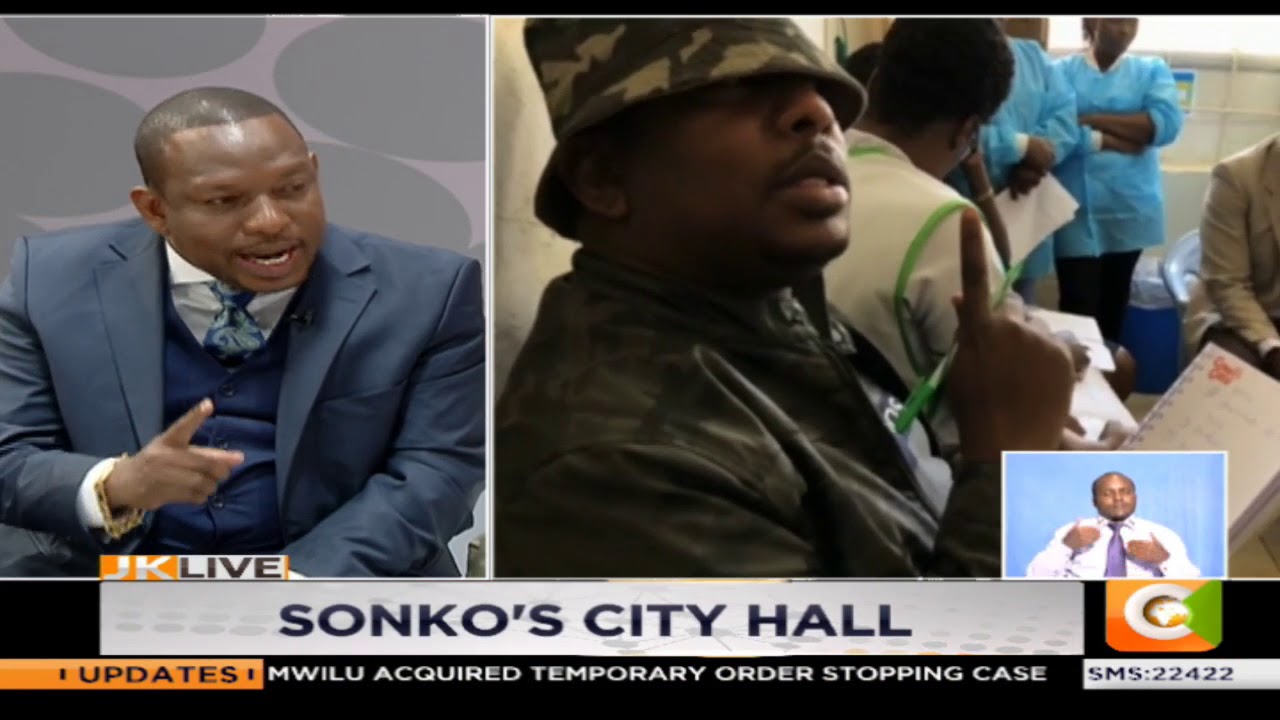 Nairobi Governor Mike Sonko came out to clear the air on  why he prefers working for the Nairobi people  from  his Mua home in Machakos county.

While speaking in an interview with one of the local TV station Sonko said that he prefers working at his  home because it is “closer to his father’s grave”.

In his interview he said, “I agree with that and will never deny that (I work from Mua). My father was laid to rest in Mua. My father used to be my best friend. I really miss him a lot. I go to Mua because his grave is there. And he had a lot of hopes in me.

In addition he said, “When I was elected as the governor I was staying in Mua and I will never leave Mua. I will never leave my father’s grave. Mua is my home. Why should I leave my rural home? I normally come to Nairobi, today I was in Nairobi. The other day by 6am I was in Pumwani hospital (handling the crisis).”

However the Nairobi governor declared he was not about to stop his infamous habit of recording telephone conversations and sharing them online citing that the US President Trump records his conversations”.

He explained why he recorded his conversation with Kiambu Governor Ferdinand Waititu saying that he was revenging to earn revenge after Baba Yao had rubbished his efforts to demolish illegal structures within the capital.

“That day (when I recorded him) I was a bit angered because he was in some church. I realized he was playing politics and I didn’t know. Alikuwa anasema hio mambo ya corruption, enda polepole, hii mambo ya kuvunja sijui riparian, sijui alikuwa amefundishwa kule India mahali alienda University nyumba iwachwa mto ipite kando. I was offended.”

Sonko  explained that he chats with President Uhuru Kenyatta at least twice a day.

He added that he was so disturbed by watching dead babies at the Pumwani Maternity Hospitals.

“That nonsense must stop na ikiendelea nitafuta watu (and of it continues I will sack people).