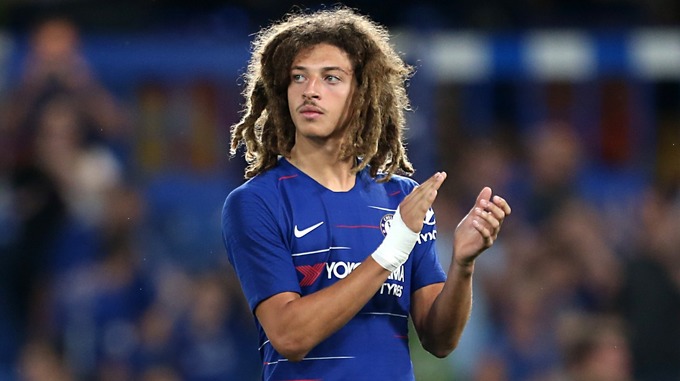 Chelsea’s versatile prodigy Ethan Ampadu has tied down his future at the club, penning a new five-year deal that will see him stay at the club till 2023.

Ampadu can either play in central defense or as a defensive midfielder and made his full international debut in the recent international break for his country Wales. Ampadu was delighted to have committed his future to Chelsea, “I’m really proud and happy. I’m looking forward to the next five years and all I have got to do now is continue to work hard, and hopefully good things will happen.” 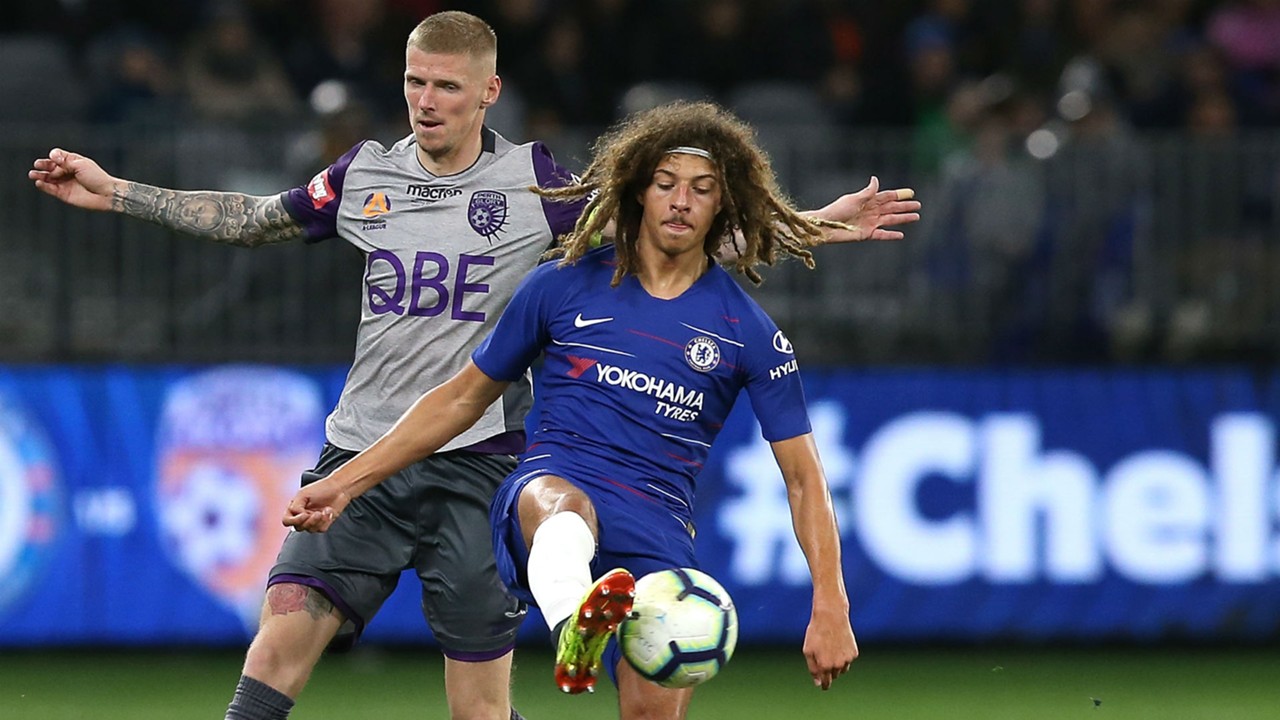 Chelsea director Marina Granovskaia noted that the player had gone from strength to strength since signing for the club“Ethan has shown great potential and unbelievable maturity since arriving at Chelsea a year ago. In this short time he convinced a lot of people with his exceptional quality and mentality and we look forward to watching him develop into a key player for the club over the coming years.”

Ampadu joined Chelsea from Exeter City back in 2017, and begun his debut season with The Blues playing for thier Academy sides, he made his senior debut in a Carabao Cup third round win against Nottingham Forest 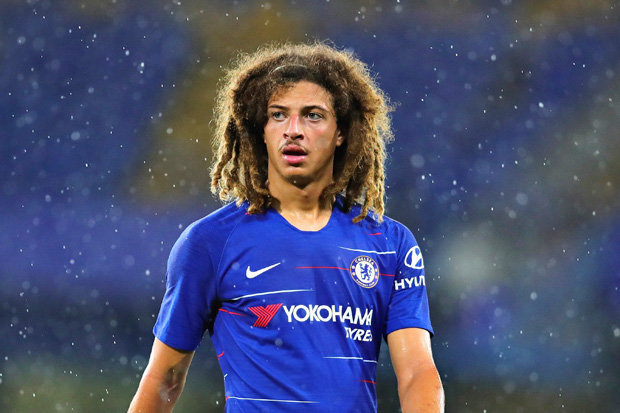