The Decision by NASA legislators to support President Uhuru Kenyatta’s proposals to the Finance Bill 2018 has not gone down well with most Kenyans.

A parliamentary group meeting of the Raila Odinga-led coalition on Tuesday resolved to support the tax, which is set to substantially raise the cost of living, for a year.

The backing came after a three-hour meeting at Orange House in Nairobi, chaired by Mr Odinga. 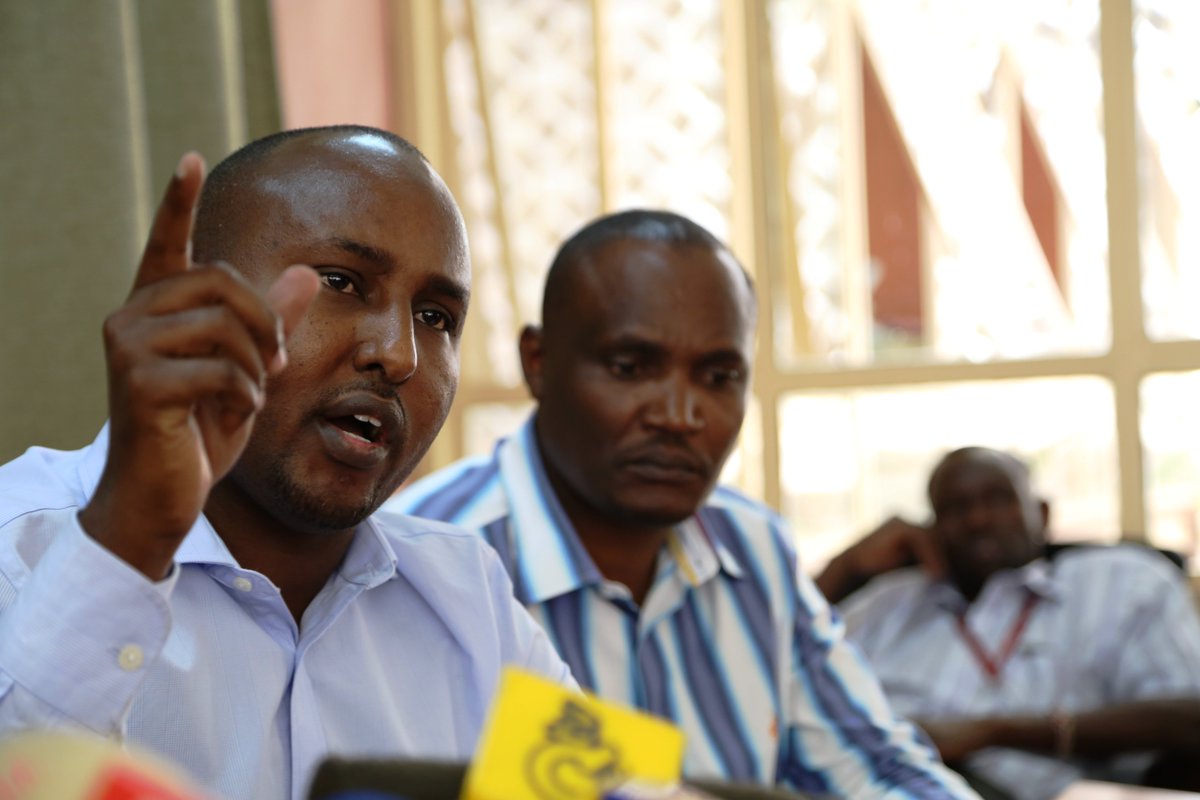 And now Kenyans have termed the move as betrayal of the highest order.

NASA has screwed all of you who voted for Raila. Basically Raila went to the NASA parliamentary meeting and stamped his authority. NASA can’t deceive you. VAT on fuel should be removed.

As someone who supported NASA and opposed Uhuru with every breath, I’m now supporting anything he says including cuts on expenditures wacha kieleweke #BadLeadershipKe

Raila Odinga and Kalonzo Musyoka were bribed to ensure that NASA MPs support President Uhuru Kenyatta’s 8% VAT on petroleum products. Shame on them and our MPs Kenyans are on their own