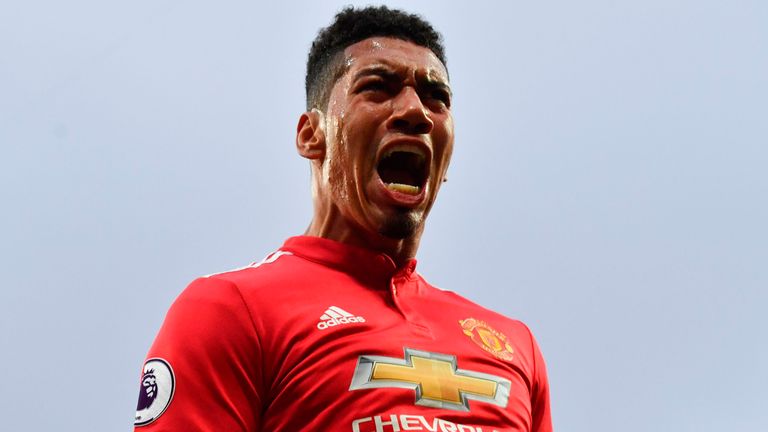 Smalling was not part of the Gareth Southgate team that reached the semi-finals for the first time since 1990 as his teammate, Phil Jones, was picked at his expense.

“It’s obviously difficult watching the World Cup, I am not going to lie,” Smalling admitted.

“It was a difficult time but you have to try and take the positives.”

Smalling hopes a regular appearance for the club would boost his chances of playing for the Three Lions but he is yet to speak with Southgate.

“I haven’t had any discussions [with Southgate] but I am lucky I play for a top club and we have got lots of games and that’s where all my focus is going to be now because Man United is my sole focus right now,” he said.

Smalling scored Manchester United’s second goal against Watford and would hope to be involved again as United face Young Boys of Switzerland in the Champions League.