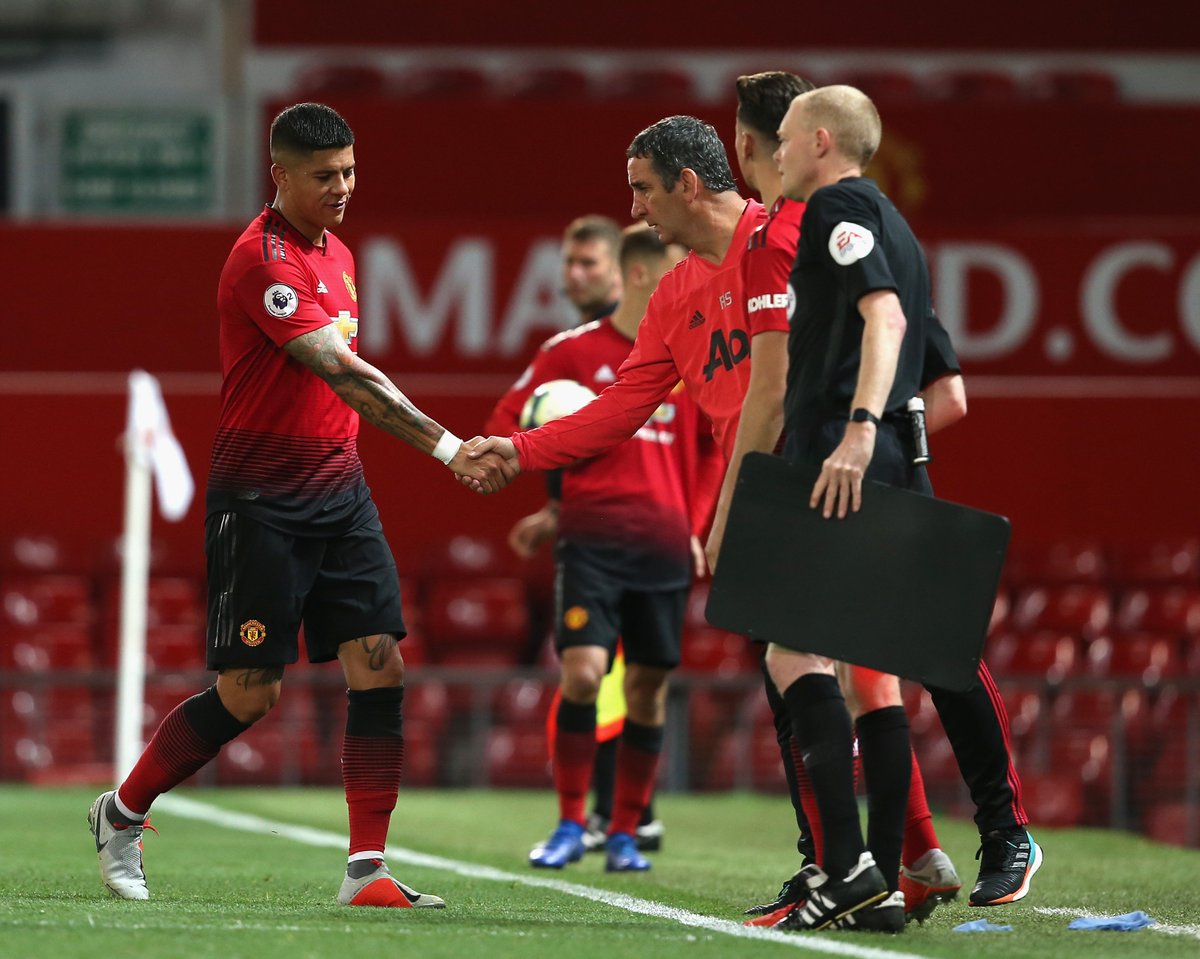 Marcos Rojo suffered a possible injury setback on his return to action with Manchester United’s Under-23 side on Friday.

Argentina defender Rojo’s last competitive action came in his country’s 4-3 defeat to France in the last-16 of the World Cup.

United boss Jose Mourinho told reporters earlier in the day that he hoped Rojo and close-season signing Diogo Dalot would be able to complete 90 minutes and show they are ready for first-team selection.

However, Rojo limped off after 54 minutes of the 1-1 draw against Reading.

Dalot played for the entirety of the contest as United’s Joshua Bohui cancelled out Ben House’s early opener for the visitors.