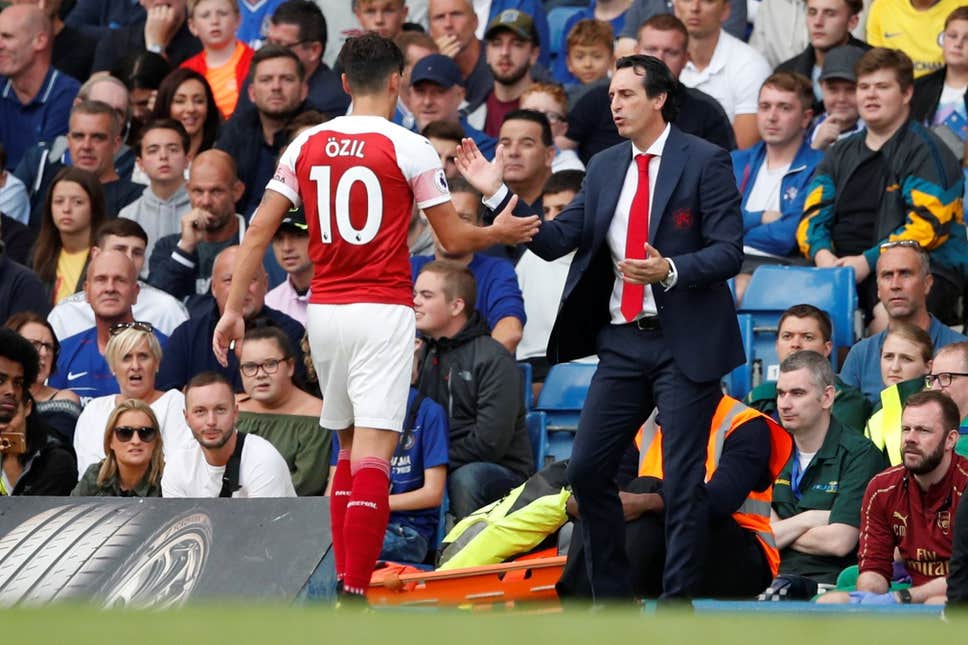 Ozil, capped 92 times, walked away from the Germany set-up in the wake of their disastrous World Cup campaign, complaining of facing racism and being made a scapegoat for the team’s failure.

Yet, despite being handed a hugely lucrative new contract until 2021 in January, he has also struggled to make an impact since Emery took over at Arsenal in June.

Ozil, though, has had a rare chance to train for a full two weeks over the international break ahead of Saturday’s trip to Newcastle. 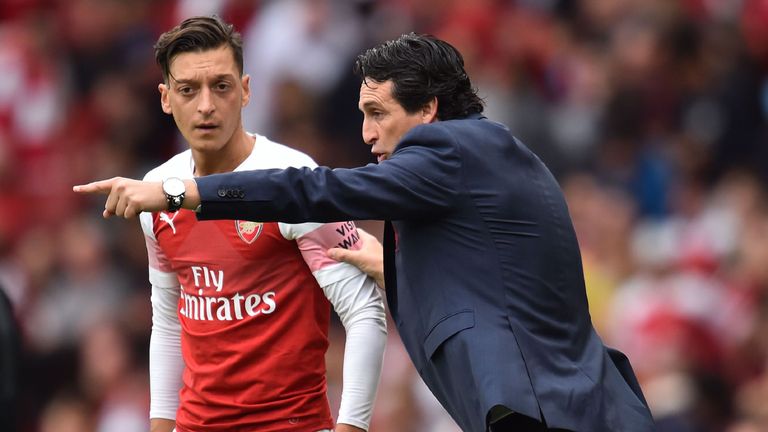 “The players have the habits to play in the international break, in important matches, defending their identity and when one player stops doing that, I think it is also good for them to focus only on their team,” said Emery on Thursday.

“For Mesut it is important, for me also, (to have) this focus every day with us.”

Ozil was substituted by Emery in Arsenal’s second game of the season away to Chelsea and left out due to illness a week later for the Spaniard’s first win in charge at home to West Ham.

However, he returned for a 3-2 win away to Cardiff before the international break and is expected to keep his place for the trip to St James’ Park.