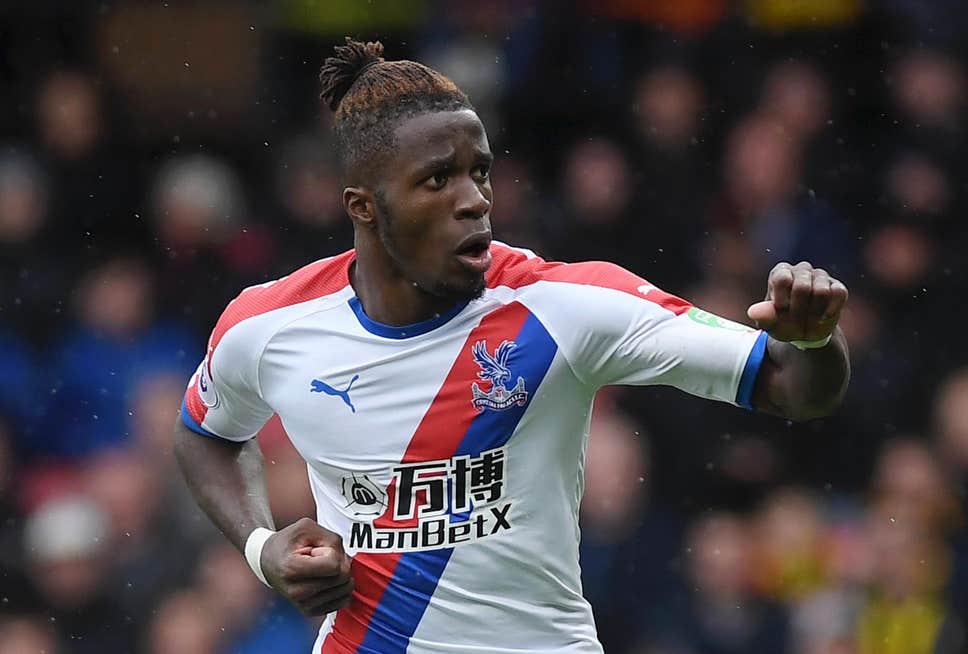 Wilfried Zaha is set to give Crystal Palace a major boost and return from injury against Huddersfield on Saturday. Zaha missed Palace’s 2-0 defeat to Southampton before the international break with a groin strain but he is back in training and is in line to play this weekend.

The forward was left out of the Ivory Coast squad so spent last week at the Palace training ground where he stepped up his return to fitness.

Zaha tweaked his left abductor in training before the Southampton game but Roy Hodgson was relieved to discover the problem was not serious.Palace have failed to win a Premier League match without Zaha in their team since September 2016 and his return would be good news for the Eagles.

Palace have suffered three straight defeats in the Premier League since their win at Fulham on the opening day of the season and they struggled without Zaha against Southampton.

Jordan Ayew partnered Christian Benteke up front at Selhurst Park and Palace look short of goals without Zaha in the side.

Zaha has already scored two goals in three games this season and is again going to be key to Palace this season.