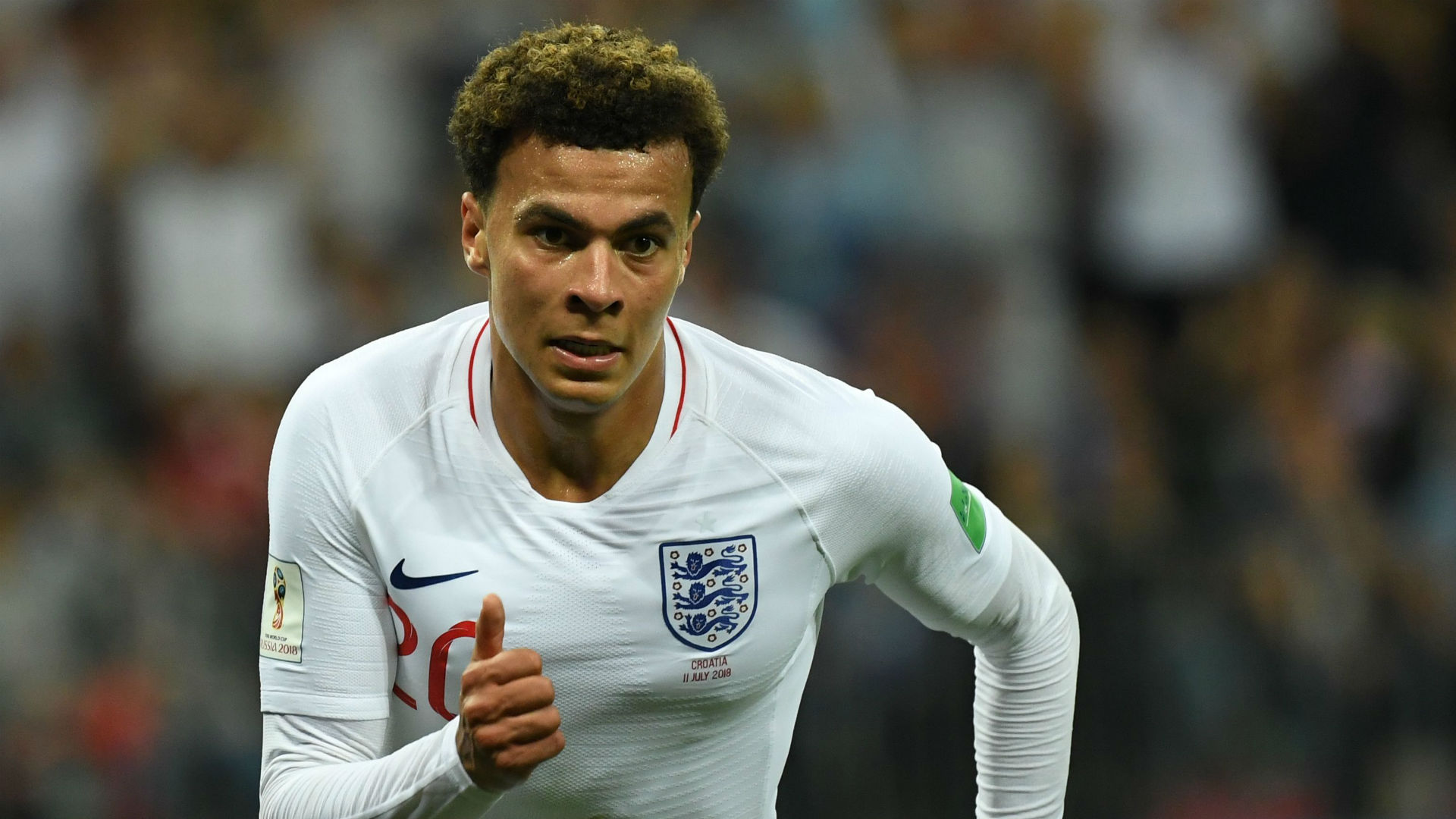 England manager Gareth Southgate expects Dele Alli to be fit for Tottenham’s clash against Liverpool on Saturday after the midfielder was forced to withdraw from the squad to face Switzerland.

Alli was injured in England’s Nations League defeat against Spain on Saturday and has pulled out of Tuesday’s friendly with the Swiss in Leicester.

But Southgate played down fears of a long absence for Alli, insisting the 22-year-old will recover from the slight knock in time to play for Tottenham in their showdown with Premier League leaders Liverpool.

“He has just had a minor strain and should be fine for his club at the weekend I would think, but tomorrow’s game will come too quickly,” Southgate told reporters on Monday.

Alli played 90 minutes at Wembley on Saturday and Southgate was impressed with his contribution after criticism of his inconsistent efforts during England’s run to the World Cup semi-finals.

“I thought his performance was good, in terms of his retention of the ball I thought he was improved in that area, his work without the ball has been good over the last six months with us,” he said. 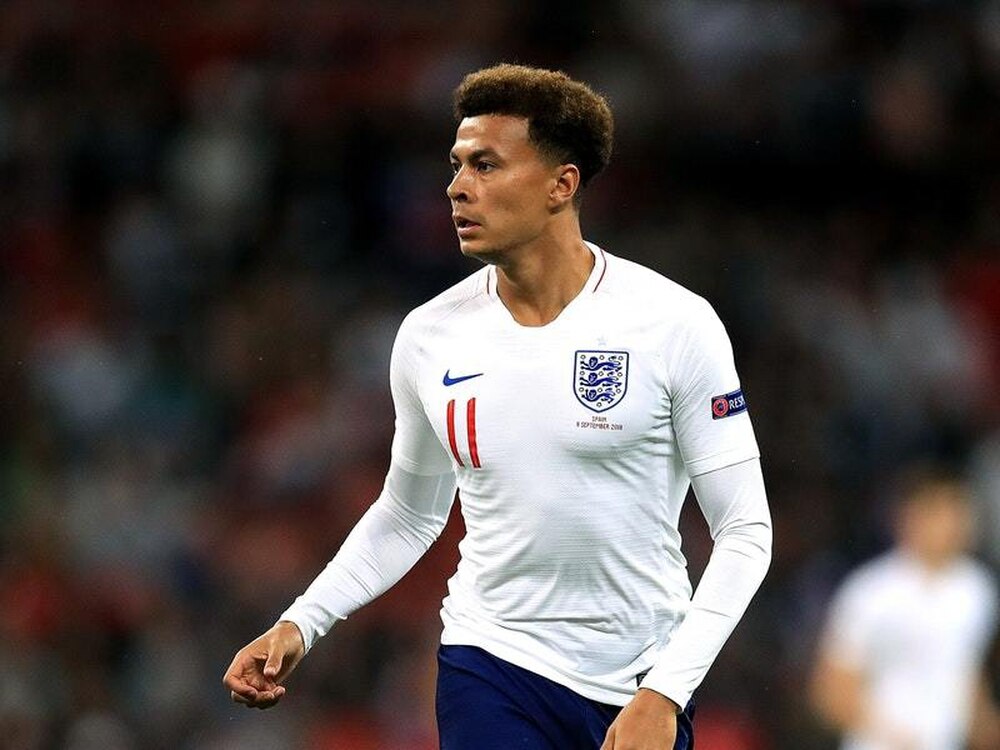 “He makes critical forward runs, like everybody else we learned a lot from the game.”