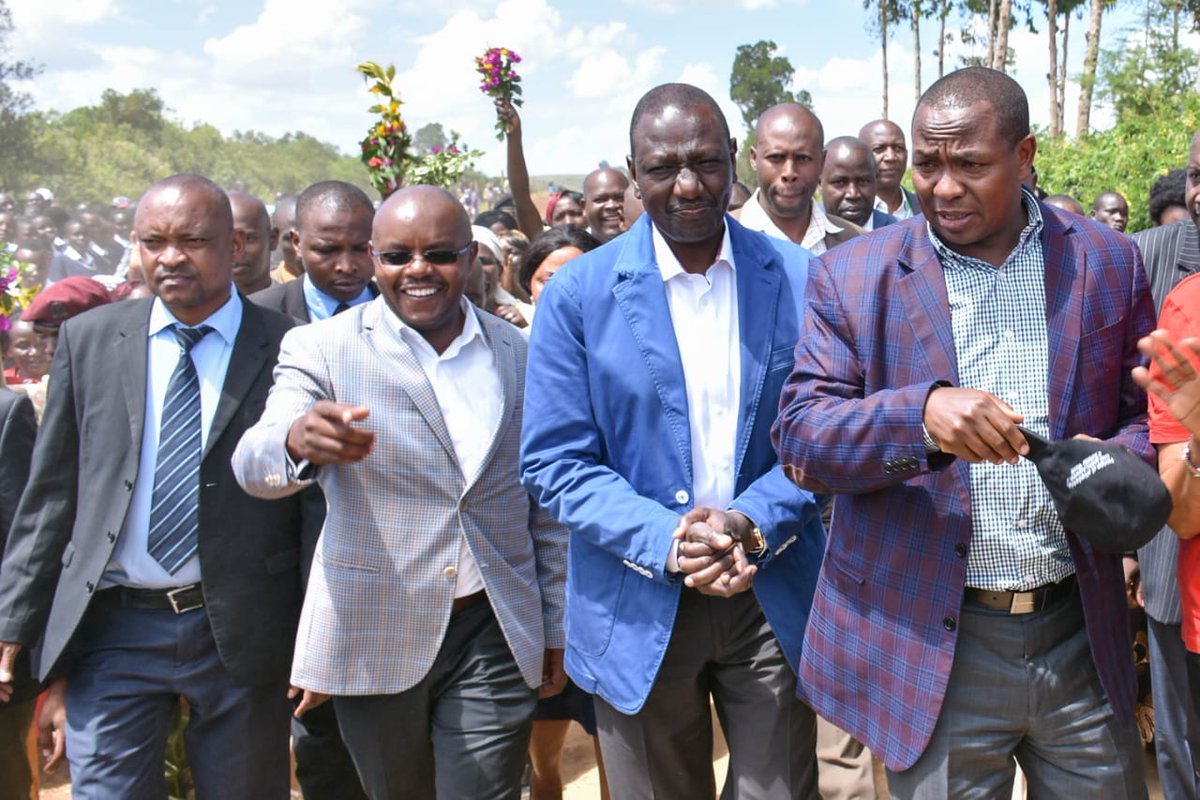 Deputy President William Ruto has launched a Sh200 million electric fence in Laikipia county as part of the government’s efforts in addressing the perennial human-wildlife conflicts in the region.

He said the 50-kilometre Rumuruti-Marmanet Forest fence would deter the conflicts that had resulted in huge losses.

During the launch of construction works of the 53-kilometre Rumuruti/Marmanet Forest Wildlife Barrier Fence at a cost of Sh200m, Laikipia County. pic.twitter.com/ESQ8yQVKhe

Speaking at Gatundia secondary school after the launch of the fence on Monday, Ruto said the project would be completed in the next six months.

It was one of the pledged by the Jubilee Party ahead of the 2017 general election. Already, 14-kilometres of the project has been completed. 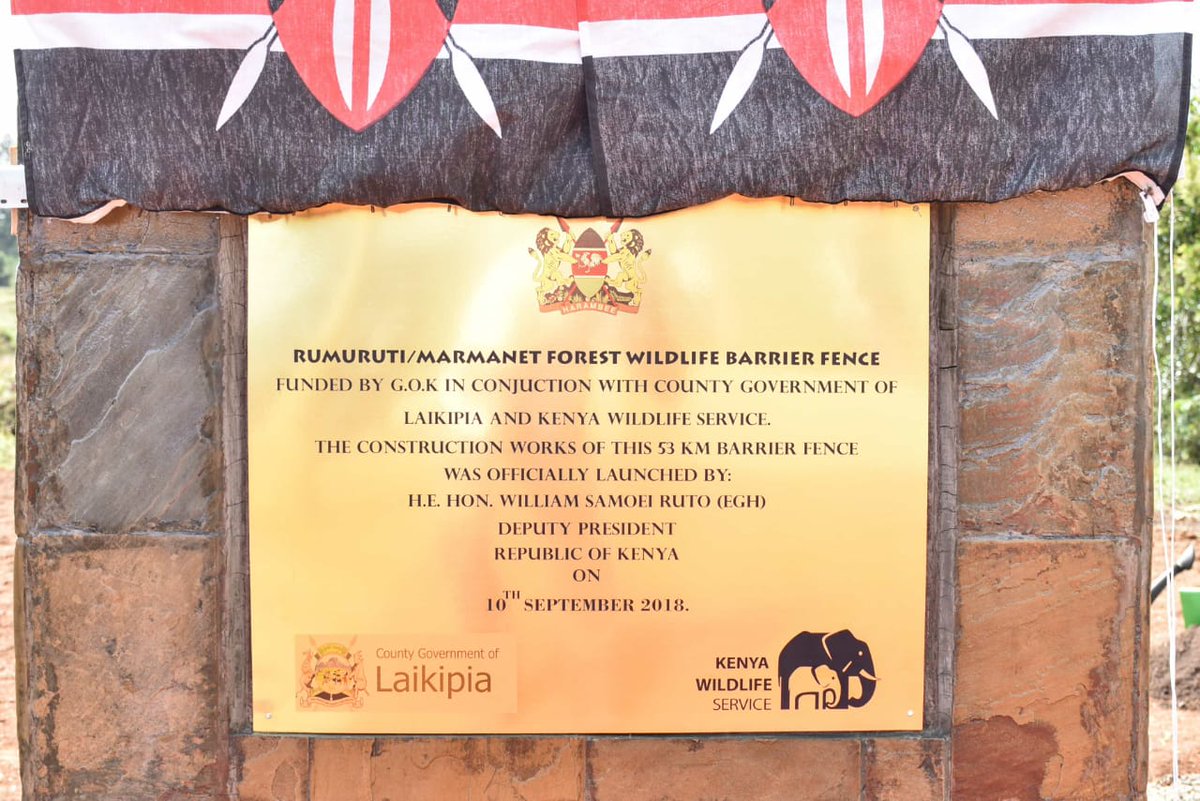 “We are implementing part of the election pledges we made to the people of Laikipia during the election. The citizens here have been disturbed for long, some lives have been lost while crops have been destroyed,” the DP said.

Reducing interaction between humans and wildlife will allow productive land use; keep animals in their natural habitat and maintain a healthy ecosystem. pic.twitter.com/CCJTGogzPr

He went on: “The commencement of this fence means a lot to the people as their lives will be protected and their crops protected from destruction by wildlife.” 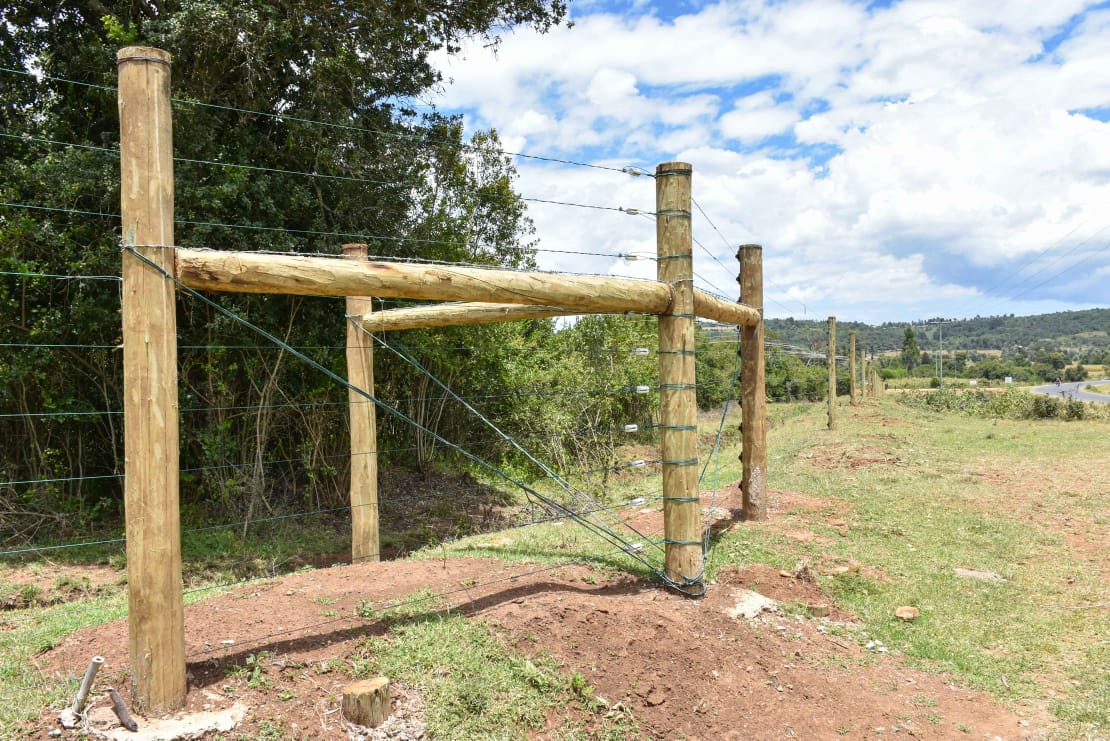 At the same time, Ruto said the government was finalizing the compensation to families which had lost lives, or those who had been injured as a result of human-wildlife conflicts in the country.