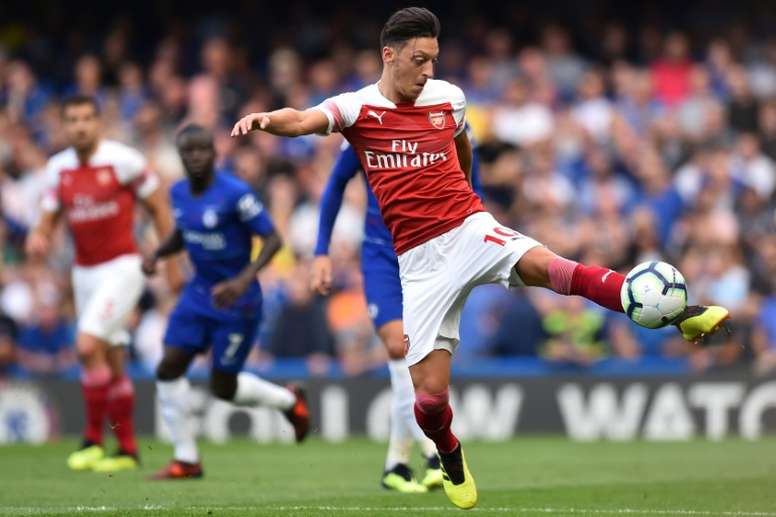 Despite signing a bumper new contract at the end of last season, Ozil has not kicked on from there and Arsenal fans are yet to see the performances they know the German is capable of.

Now, with Ozil already having been dropped once this season, a move away from the Emirates Stadium could be on the cards in January.

According to Turkish outlet ‘Fotomac’, Fenerbahce have emerged as the leading club in the chase for the former Germany midfielder. As ever, Manchester United have also been linked with a move for the Arsenal man.

People close to Arsenal are unsure whether Ozil would consider a move away, but there have been reports that Ozil and Emery have already clashed after the midfielder found out he would be dropped for the game against West Ham. Emery himself claimed that Ozil was suffering from an illness.

Ozil has had a difficult summer, resigning from the German national side after a disastrous World Cup campaign, where he was roundly booed by his own fans. Germany were upset at Ozil for meeting with the controversial president of Turkey, Recip Erdogan.