A woman is in jail awaiting trial after inciting a terrorist attack on Belgium’s World Cup squad, the country’s federal court has stated.

The woman, reported by La Derniere Heure as being Yousra Bouhaltit Soulaimane, 25, was detained in custody in early August and has been charged with “incitement to commit a terrorist act,” Eric Van Der Sypt, the federal court’s spokesperson, told AFP.

It is alleged she sent a Telegram post calling for an attack on the July 15 celebrations staged to welcome the Belgium team back home after they had claimed third place at the tournament in Russia. 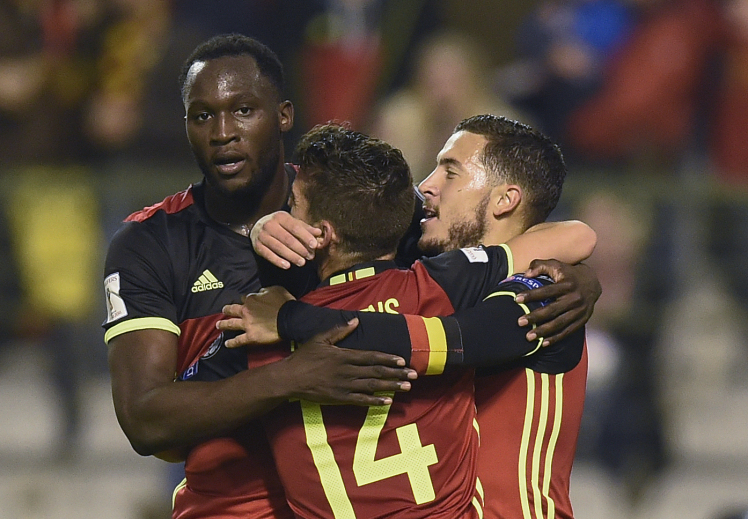 According to La Derniere Heure, the alleged post featured “a simple photo of fans of the Belgian national team accompanied by an explicit message inciting a terrorist attack on the day of the celebration between the Red Devils and their fans in Brussels’ Grand Place.”

Soulaimane denies sending the message. An estimated 8,000 fans were crammed into the Belgian capital’s iconic central square while up to 40,000 are reported to have been in the city to welcome home Kevin De Bruyne, Eden Hazard and Co. the day after they had beaten England in Russia.