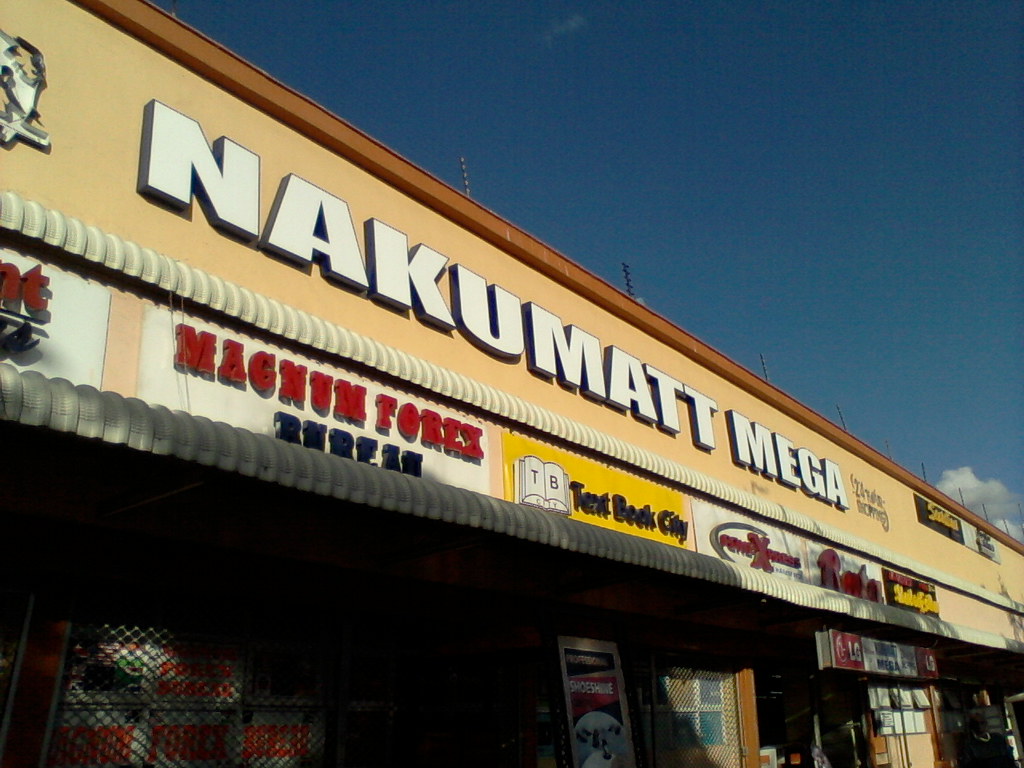 Nakumatt Holdings has asked its tenants at the Mega premises along Uhuru Highway to vacate by end of September.

According to Independent administrator Peter Kahi, “Kindly vacate to avoid any inconveniences or forceful eviction from the landlord.”

“We will do the needful in respect of the security deposit as applicable. Subsequently, kindly but urgently settle the huge outstanding rent and utility bills by September 30.”

Kahi said if the tenants do not vacate, their equipment shall be moved from the premises, disposed of or dealt with without further reference to cost.

He said they shall no longer reserve the rights to the property adding that the lot shall not be in a position of letting out the space to Nakumatt.

“We appreciate your cooperation and support during our long business relationships and wish you all the best on your future endeavours,” he said.

Nakumatt’s spokesman Alfred Ng’ang’a said the property is due for handover to the owner in coming months following the lapse of a lease that the chain store entered into with the landlord.

“Nakumatt in turn has provided the procedural notice to its sub-tenants to vacate ahead of the formal space handover. All the leases for the sub-tenants had already lapsed and none has been renewed,” he added.

“Nakumatt’s recovery efforts, despite the setbacks, remain on course. The firm has over the weekend reopened Nakumatt Highridge in Parklands.”

For over 18 months, Nakumatt has faced financial burdens with an amounting debt of over Sh36 billion which has forced it to close tens of its branches in Kenya, Uganda and Tanzania in a span of 18 months.

Its troubles have made to be on top of country economic storms, with stories been told by empty shelves, wrangled employees and devastated suppliers across its previous 66 branches.

In March, Nakumatt Holdings began laying off staff under claims of insufficient capitals to sustain their salaries.