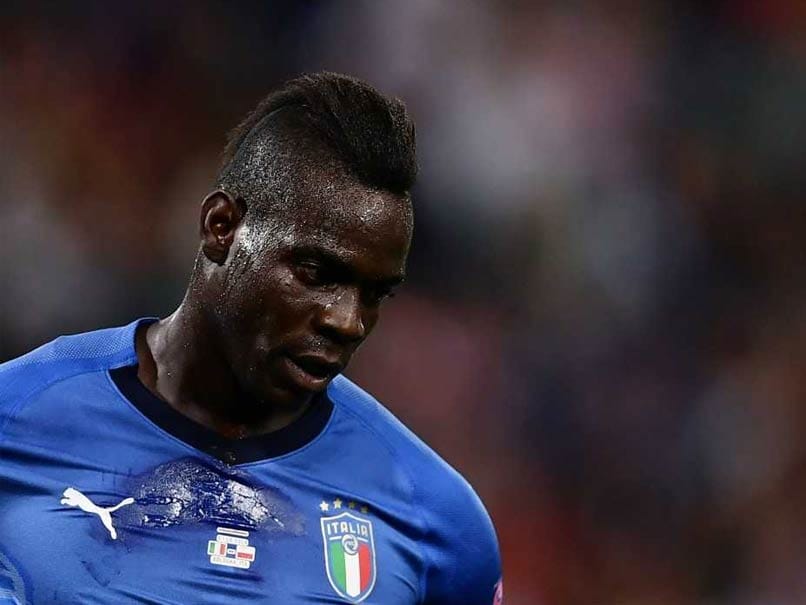 Mario Balotelli has been accused of being 15kg overweight by the head of the Polish FA. Balotelli looked all set to leave Nice in the summer but the 28-year-old opted to stay, and he was recalled to the Italy squad in May.

And the controversial frontman made his first competitive start for Italy since 2014 against Poland in the UEFA Nations League on Friday.

The 28-year-old was disappointing in Bologna, touching the ball just 10 times before half-time and was hauled off after 61 minutes by Roberto Mancini – and Zibi Boniek thinks he knows why. “I wouldn’t send on a player who’s 15kg overweight. I talked to (Arrigo) Sacchi immediately after the match and we highlighted the fact that the player wasn’t prepared for the game,” he told RAI Sport.

“What matters in football is the intelligence towards the rest of the team and the pitch. I’m sorry for Balotelli because I remember him being devastating in a Juventus-Inter match.

“I didn’t see him prepared to make certain efforts at certain levels. It’s his fault because a professional can’t present himself in these conditions. 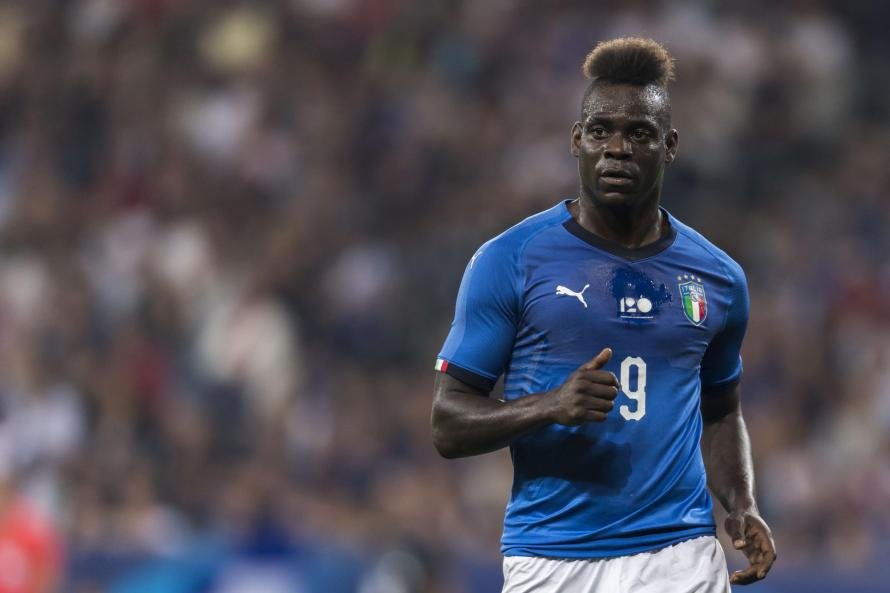 “To say that Balotelli worked for the team is an outright lie. No-one said he was unfit. I don’t understand why that wasn’t noted. To be a great player, you have to always be fit.

“Balotelli is useless in this condition.”