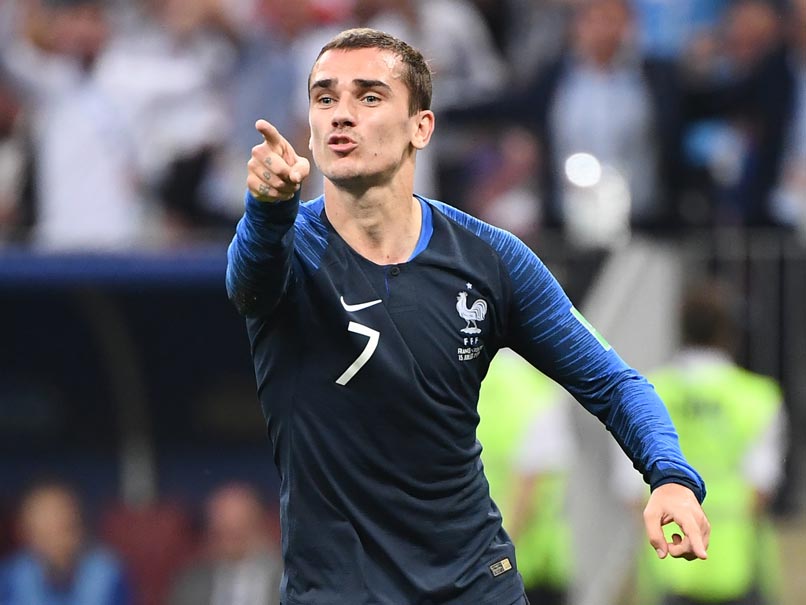 France were criticised for their tactics throughout the World Cup, including a dull semifinal victory against Belgium in which Thibaut Courtois and Eden Hazard expressed disappointment in the winners’ approach.

Griezmann said earlier in the tournament that France play more like his club, Atletico Madrid, and they were again unspectacular but successful as they followed up a goalless draw against Germany on Thursday with a 2-1 win over Netherlands in Paris on Sunday. 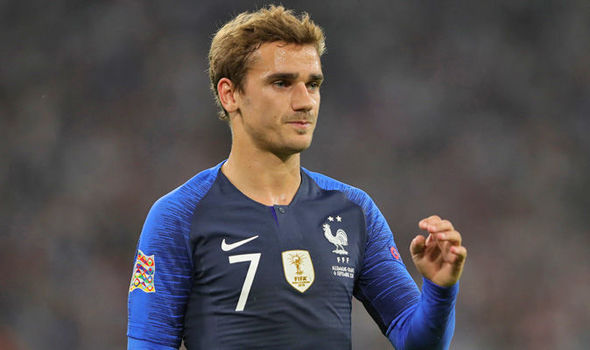 “The victory made things easier for the party afterwards,” Griezmann said. “We wanted to see our fans, to play at the Stade de France, and, moreover, in front of our families. We really wanted to play. We felt good. I had goosebumps. It was good. I hope the people liked it, too.

“We try to give them what they expect. Of course, we don’t play like Spain or Barca, but we try to win matches for them. The World Cup, we’ll have that for life.”

Forward Olivier Giroud ended a 10-game wait for an international goal with the winner against Netherlands, claiming his 32nd strike in 83 caps to move ahead of Zinedine Zidane and into fourth on the list of the team’s all-time leading scorers.