Diamond’s sister Esma Platnumz has responded to social media drama surrounding her in-law Hamisa.
She responded Hamisa’s behaviour on Instagram and to claims that she and her mum Sandra created the viral Hamisa witchcraft voice notes then disturbed them on social media. The rumour is said to have been spread by some of Hamisa’s minions who created the story to divert attention away from Hamisa. 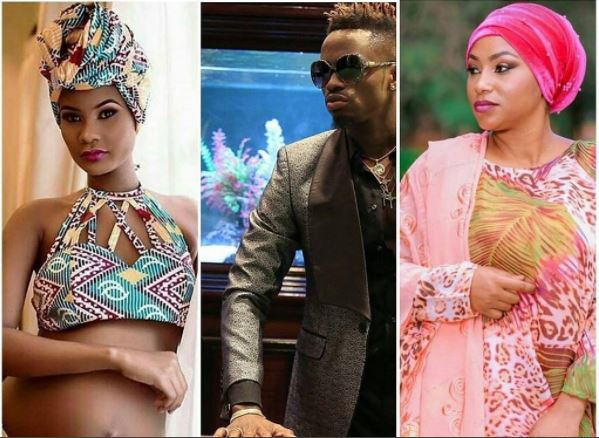 She also spoke on some of Hamisa’s social media drama which involve following and unfollowing Diamond and blocking and unblocking his family using her personal and her son Dylan’s account.