The central midfielder suffered a knock while on international duty with Uruguay. Torreira was taken off at half-time in the 4-1 win over Mexico.And he was spotted with an ice pack on his left calf throughout the second 45 minutes.

Torreira has yet to start for Arsenal since joining the club from Sampdoria in the summer. If the 22-year-old isn’t fit enough to make the squad to play Newcastle he may have to wait to make his debut. After facing the Magpies, Arsenal face Vorskla as they get their Europa League campaign underway. 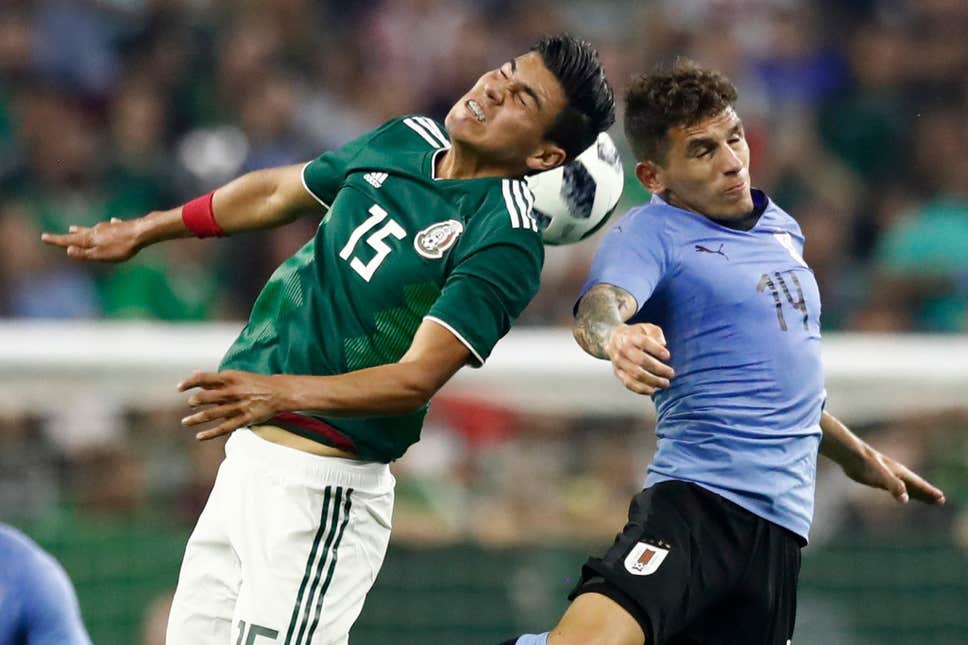 Meanwhile, Gunners legend David Seaman has warned new signing Bernd Leno he won’t replace Petr Cech easily. He said: “Just because he cost a lot of money does not mean he goes straight into the team. He has to be patient. Petr Cech has done nothing wrong in goal. Ok, so he is adjusting to playing with the ball from the box. But he has been able to contribute to the team and has done nothing to cause him to be left out.”

Arsenal have had a mixed start to the season so far. They lost their opening two fixtures to champions Manchester City and Chelsea. But they have bounced back with narrow wins over Cardiff and West Ham since. That leaves the Gunners ninth in the table at this early stage of the season.