The actress who had been sentenced to a two-year jail term on November 13, 2017 for accidentally killing her fellow actor Stephen Kanumba, made a comeback on social media with a special message to her Fiancée Majizzo.

Lulu who was released on May 14 and allowed to serve a community service sentence had not posted anything on her Instagram account that enjoys following of 2.6 million People or given a statement to any media house. But has its stands now, the long wait is over and Lulu is back with a sweet Birthday message to her Hubby Majizzo. The two love birds are set to get married in course of this Year.

The Award Winning Actress, has been keeping a low profile since she was set free from Jail. 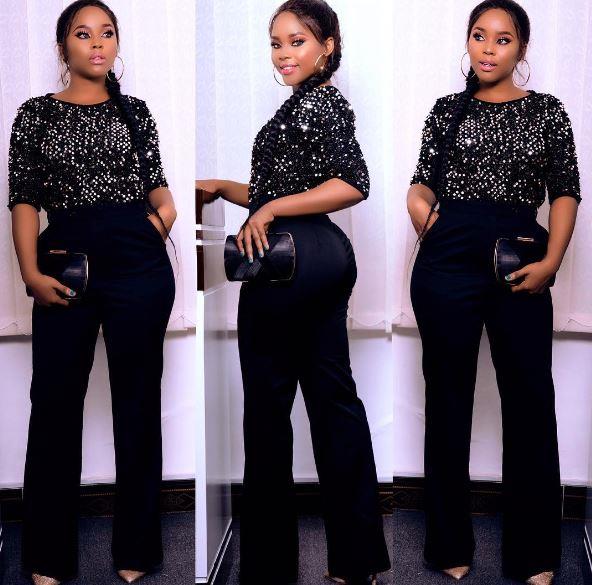 Lulu worked in a number of series like Dira, Zizimo, Taswira and was recently announced as the Sinema Zetu brand ambassador by Azam TV.

On July 5th,  Lulu made her first public appearance when she was captured by cameras at the burial arrangements of the late Patrick Peter, son to actress and singer Rose Alphonce aka Muna Love.

In the videos that were shared on social media, Lulu was seen participating in home chores at Muna Love’s premises