Manchester United has been home to some fabulous footballers in their history, who have helped the club reach the pinnacle of success in club football over the years. United have always relied on a healthy mix of homegrown and foreign player, both youngsters and experienced campaigners, who lit up Old Trafford and never let the Trophy cabinet dry up.

However, football entitles change and the influx and departure of players in a club is a natural process. Over time, United has seen many of their stars adapt to their game and finally retire at the club. Others have chosen to ply their trade elsewhere when chances became harder to come by at Old Trafford. Some have gone on to lesser leagues, while some have shifted to various countries, all in search of regular football.

The promising Brazilian joined Manchester United before the start of the 2008/09 season, along with his twin brother Fabio and immediately became a darling of Old Trafford due to his playing style and his display of passion on the field. Rafael played for seven seasons at United, appearing in 169 games and also scoring 5 goals, playing at right back.

He was quite successful at Manchester United and his ability to play as both right-back and left-back made him quite valuable to the club under Sir Alex, who even used him as a winger on a couple of occasions. 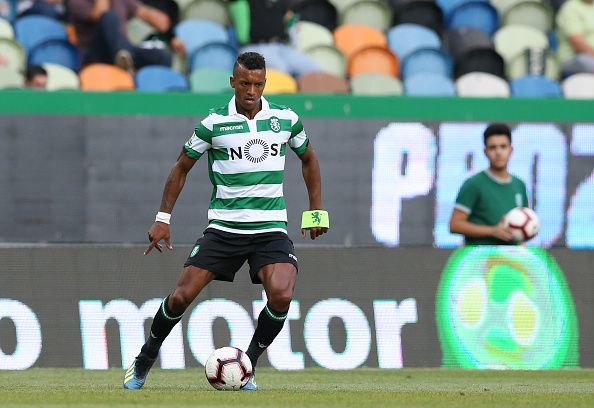 When he joined Manchester United from Sporting CP in the summer of 2007, Nani was touted as the next Cristiano Ronaldo and there were many reasons why. The Portuguese was blessed with the same set of skills and speed and had a venomous shot in him. Yet lack of consistency meant that he never fulfilled his potential. Nani went on to spend eight seasons at United, one of which was spent in loan, back at Sporting CP. He played 230 games and scored 40 goals during his time, winning four Premier Leagues, two League Cups, four Community Shields, one Champions League and one FIFA Club World Cup.

Robin van Persie joined Manchester United from Arsenal in the summer of 2012 and was instrumental in winning the record 20th title for the Red Devils. In what is widely described as a coup by Sir Alex, the legendary manager managed to convince Arsenal to sell him their most potent weapon and van Persie fired United to the league title, scoring some stunning goals in the process. He also won the Community Shield in 2013, however, even though he was a goal machine for United in his first season, scoring 30 goals in 48 games, the goals and his performances waned with time and after three years at Old Trafford, van Persie finally moved on. He had scored 58 goals in 105 games. 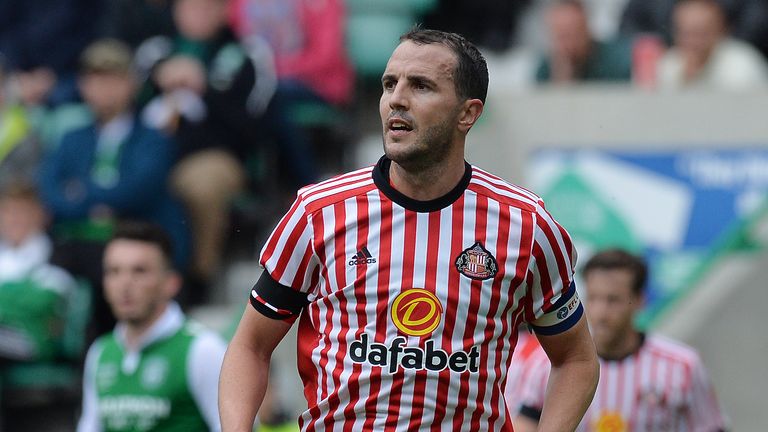 The Republic of Ireland footballer started his professional football career at United, when he joined the Red Devils in 1999. He spent two seasons on loan at Bournemouth and Royal Antwerp, before beginning to establish himself as a Manchester United player. During his time at Manchester United, O’Shea showed tremendous versatility, playing at right-back, center-back, left-back and even in the midfield with ease. He even ended a game against Spurs as a goalkeeper in the 2007/08 season, after van der Sar was injured and United has used up all their substitutes.

With Manchester United, Fletcher won five Premier Leagues, three Community Shields, one FA Cup, one Champions League, one League Cup and a FIFA Club World Cup. Unfortunately, his career was hit hard with ulcerative colitis from the end of the 2010-11 season and during his time at United, he never quite recovered from the illness properly.

Darren Fletcher rose through the youth ranks at Manchester United and spent almost 13 seasons at Manchester Untied. He played 340 games and scored 23 goals for the club and established himself as a pivotal character in the United midfield during the peak of his career. 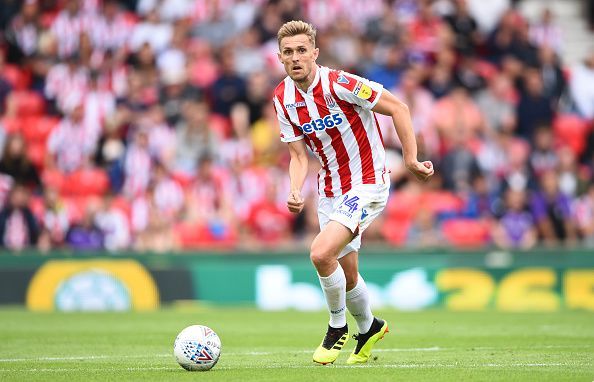 His work ethics and passing abilities established him among the many great midfielders produced by Manchester United over the years and he was a crucial part of many title winning teams.

With Manchester United, Fletcher won five Premier Leagues, three Community Shields, one FA Cup, one Champions League, one League Cup and a FIFA Club World Cup. Unfortunately, his career was hit hard with ulcerative colitis from the end of the 2010-11 season and during his time at United, he never quite recovered from the illness properly.