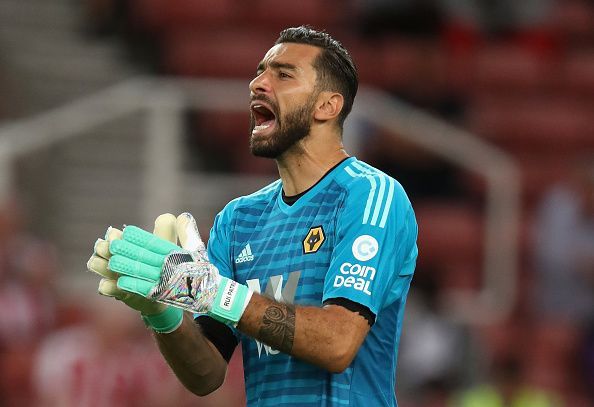 The Premier League season has started, meaning fantasy footballers are looking to craft a Fantasy Premier League winning team. The man between the sticks is so often the final name on the team sheet, but neglect this position at your peril. For every two goals, a keeper concedes fantasy teams are deducted a point, while every clean sheet is rewarded with four points. Keepers are also awarded a point for every three saves made

The Premier League has taken a back seat this weekend with the international break and the start of the inaugural UEFA Nations League. However, Fantasy Premier League managers can’t afford to take their eye off the ball if they want to stay in touch with their mini-league rivals. Injuries and form while on international duty will play a huge factor over the next few weeks of the season, so it’s up to bosses to know how their players are getting on. Meanwhile, the break before GW5 is a great chance to assess your season so far and make any necessary change.

The sight of Kasper Schmeichel making a string of impressive saves during Denmark’s last 16 World Cup tie against Croatia is a familiar one for fans of Leicester City.

Since joining in 2011 Schmeichel has been a safe pair of hands for his club, playing an integral part in the club’s unlikely 2015/16 Premier League triumph. The Dane will be looking to rack up the clean sheets with fixtures against Bournemouth and Huddersfield in his next two games. With over 100 points in his past three seasons, Schmeichel represents a safe bet for fantasy footballers.

The Portuguese stopper led an exodus from Sporting after a mob of 50 fans attacked the team’s training ground. The Lisbon club’s loss is very much Wolves’ gain: Rui Patricio is an assured presence between the sticks.

Given Wolves’ status as a newly promoted club, the 30-year-old will face stern examinations from Premier League attacks week in, week out, but this could provide FPL players with bonus points throughout the season. 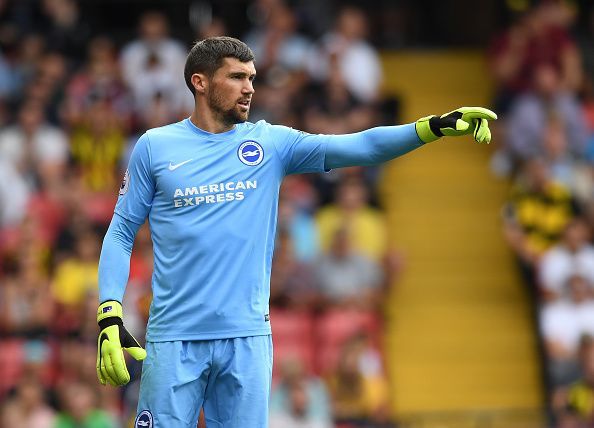 Brighton staved off relegation last season partly thanks to dogged performances between the sticks from Socceroo Matty Ryan.

He earned 10 clean sheets last season and made 124 saves earning him the fifth most points by a goalkeeper in the Fantasy Premier League – not bad for a £4.5m player.