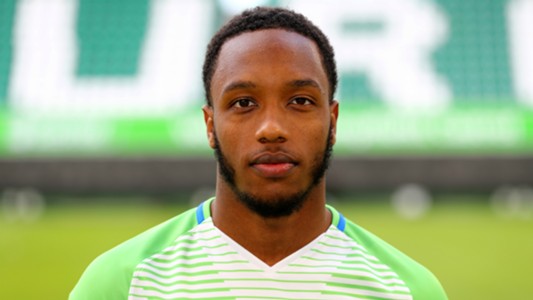 Wolfsburg have sacked English forward Kaylen Hinds for an unauthorised absence from the club.
The former Arsenal youngster, aged 20, has reportedly been awol for several weeks, having initially told the club that he had lost his passport.

The Bundesliga side have now terminated Hinds’ contract and he is currently a free agent.

A statement released by Wolfsburg confirmed: “Wolfsburg has parted with Kaylen Hinds. 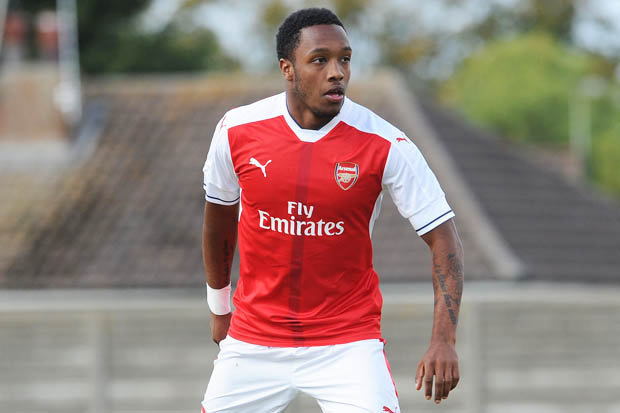 “The club has reacted to the forward’s unauthorised absence of several weeks by terminating his contract with immediate effect. There is no longer a valid contract of employment between Hinds and VfL.”

The German club’s sporting director Jörg Schmadtke added: “Despite repeated requests, he has not fulfilled his contractual obligations.“We do not tolerate such behaviour.”

Hinds came through the ranks at Arsenal. He signed professional terms with the Gunners in 2015, and spent time on loan at Stevenage in 2017, but never made a first-team appearance for the north Londoners.

The former England Under-20 international joined Wolfsburg in July 2017 on a three-year contract. He made one Bundesliga appearance and one cup appearance, and also spent time on loan at second-tier side Greuther Fürth II.

Hinds represented England at the 2015 FIFA Under-17 World Cup.