The statistics all tell the same story: Social media are gaining in popularity every day.

Social media have become prominent parts of life for many young people today. Most people engage with social media without stopping to think what the effects are on our lives, whether positive or negative. Are we as a society becoming more concerned with Facebook “friends” than we are with the people we interact with face-to-face in our daily lives? What will the longterm effects of today’s social media use be?

There are many positive aspects, but there are equally as many dangers that come with the use of sites such as Facebook, Twitter, LinkedIn, Pinterest, Google +, Tumblr, Instagram, gaming sites, and blogs. In order to make the right choices, we must dig in and research this topic thoroughly. What are the positive aspects of engaging in social media?

The positives of social media:

What are the negative aspects of engaging in social media?

A Detriment to Work and/or School: 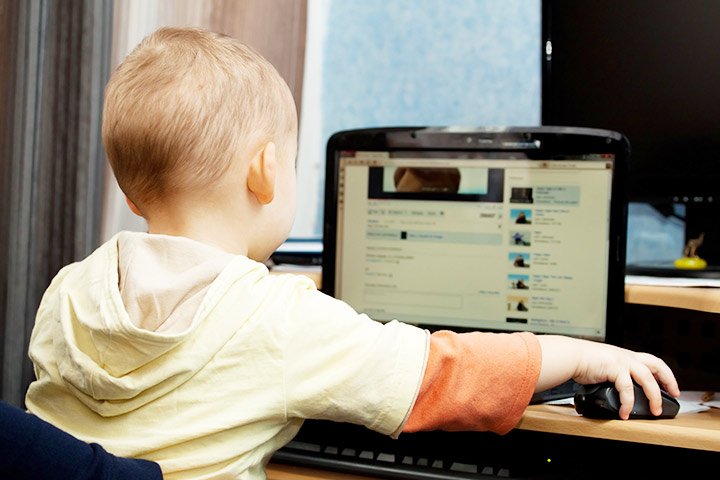 A Waste of Time: