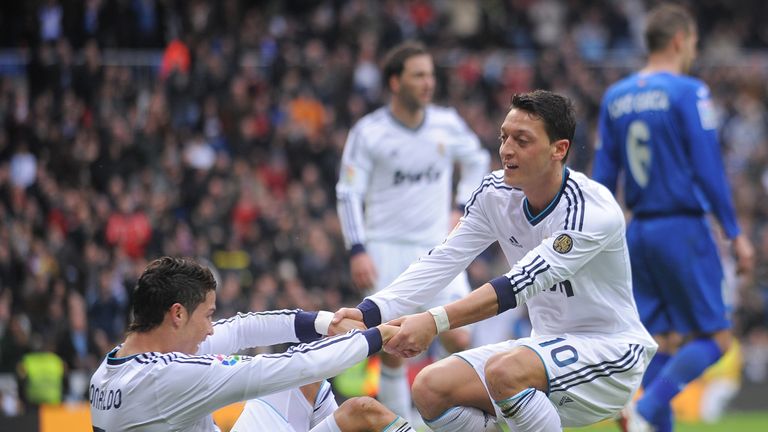 ‘Those players are legends and played a lot of games for the club, and won everything with the club.

‘I could also say Roberto Carlos, Guti or Ronaldo, the Brazilian one, but I didn’t play with them. They’ve had really, really good players in the past. 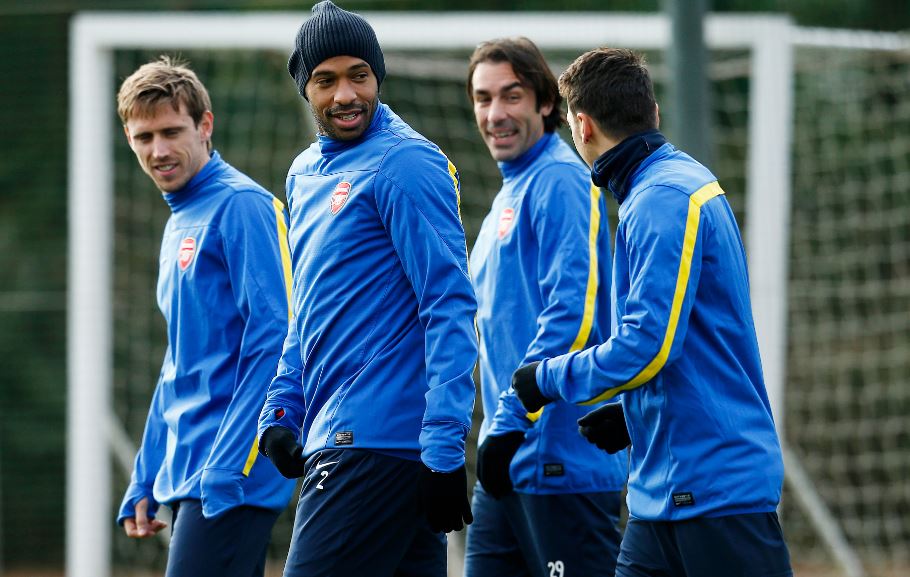 ‘For Arsenal, it would be Thierry Henry, Dennis Bergkamp, Robert Pires, Ljungberg and the goalkeeper would be David Seaman. That’s my legendary team for Arsenal.’

Ozil did not play alongside any of the Arsenal players he selected but will have spent time at the club’s London Colney base with Henry and Ljungberg, who have held coaching positions, while Pires sometimes trains there.

He did, however, play with Sergio Ramos, Iker Casillas and Portugal star Ronaldo at Real.