Wilfried Zaha has made a “substantial financial contribution” to support the development of Crystal Palace Ladies’ amateur players.

Already a fan favourite at his boyhood club, star forward Zaha agreed to a “stunning gesture” amid reports players from the Ladies’ reserve team were asked to raise £250 in sponsorship to earn a place in the squad.

Palace strongly denied those claims and released a statement, praising 25-year-old Zaha – who signed a new long-term deal with the Premier League side last month and responded to Wednesday’s news by tweeting, “no problem, happy to help”. 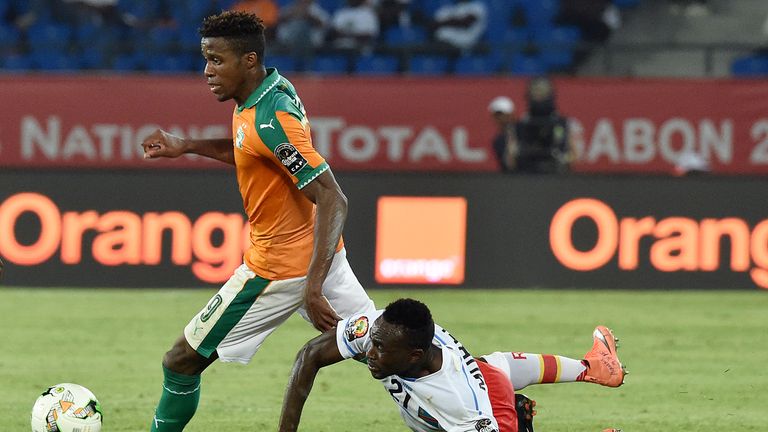 “Our senior squad currently consists of 21 players, all of whom are contracted to Palace Ladies and either receive a wage or are paid expenses,” the statement read.

“This is made possible by the substantial financial support we receive from Crystal Palace Football Club and our principal sponsor, Utilita Energy, who are committed supporters of the women’s game and are backing Palace Ladies for the third consecutive season.

“Our budget and business and marketing plans were clearly set out in our application to join the FA Women’s Championship; in common with many other clubs, we encourage players to seek personal sponsorship to help raise the club’s profile and build links with the business community, but it is not a condition of playing for Palace Ladies.

“All our other teams operate on an amateur basis and, as with any grassroots membership club, players pay an annual subscription fee. To help the development of our reserve team players, we have heavily subsidised their annual membership fees.

“We are delighted to announce that Wilf Zaha has contacted the club to make a substantial financial contribution to support the development of our amateur players. 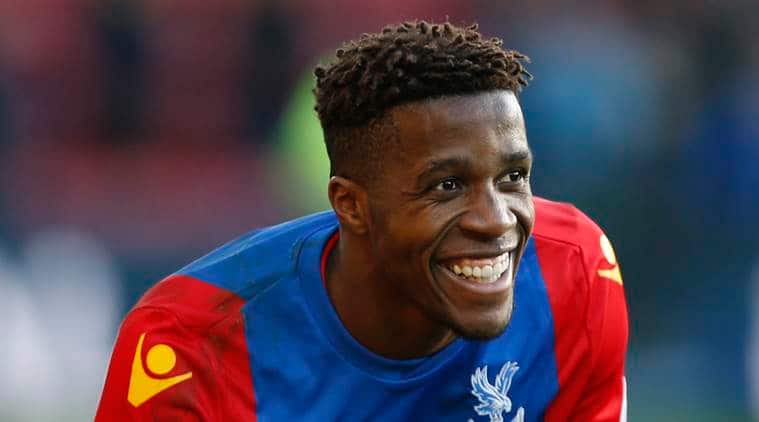 Everyone knows what Crystal Palace means to Wilf and he wants to give the same opportunities to the next generation of aspiring players at Palace Ladies that he enjoyed when coming up through junior teams.

“We are grateful for Wilf’s support and for the ongoing support of Crystal Palace Football Club and Utilita Energy, which enables our senior team to play in the FA Women’s Championship.”